A 35-year-old became the youngest to have succumbed to the infectious respiratory disease at Safdarjung Hospital. 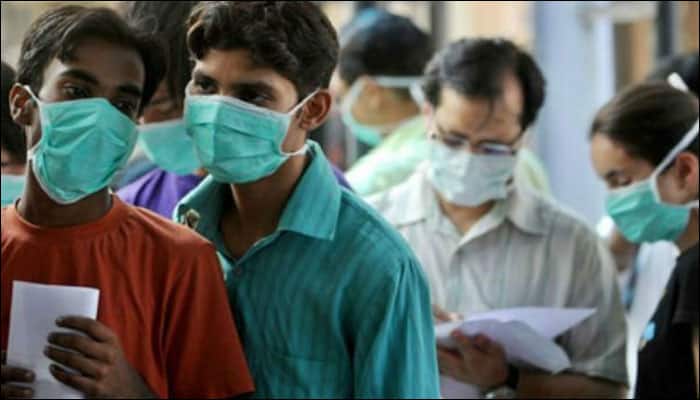 New Delhi: There is an alarming rise in the number of swine flu cases in the national capital, which has seen over 500 cases being reported from various hospitals in the city over the past one month.Till January 28, a total of 18 people have been reported to have died in the city from the H1N1 influenza, also known as swine flu.

A 35-year-old became the youngest to have succumbed to the infectious respiratory disease at Safdarjung Hospital, hospital sources said.

Delhi has witnessed a rise in the number of swine flu cases this year, with 532 people diagnosed with the disease so far at several hospitals, which is an increase from the total 205 cases reported in the entire year of 2018, according to a report by the Integrated Disease Surveillance Programme, under the Ministry of Health and Family Welfare,Swine flu cases generally rise in the winter season and a majority of people contracting the disease in the month of December and January.

Recently BJP President Amit Shah was hospitalized with swine flu. Notably, apart from Delhi, Rajasthan and other parts of the country too are witnessing a spike in H1N1 cases.

According to data compiled by the National Centre for Disease Control (NCDC), Rajasthan is the worst affected in the country with at least 1,856 (40 per cent) of the total cases being reported from the state as of January 27. The state has witnessed 72 deaths in the past one month.

A total of 169 people died in the country of swine flu according to NCDC.