The bus with 48 passengers owned by Kerala State Road Transport Corporation was on its way to Ernakulam in Kerala from Bengaluru in Karnataka when the mishap occurred. 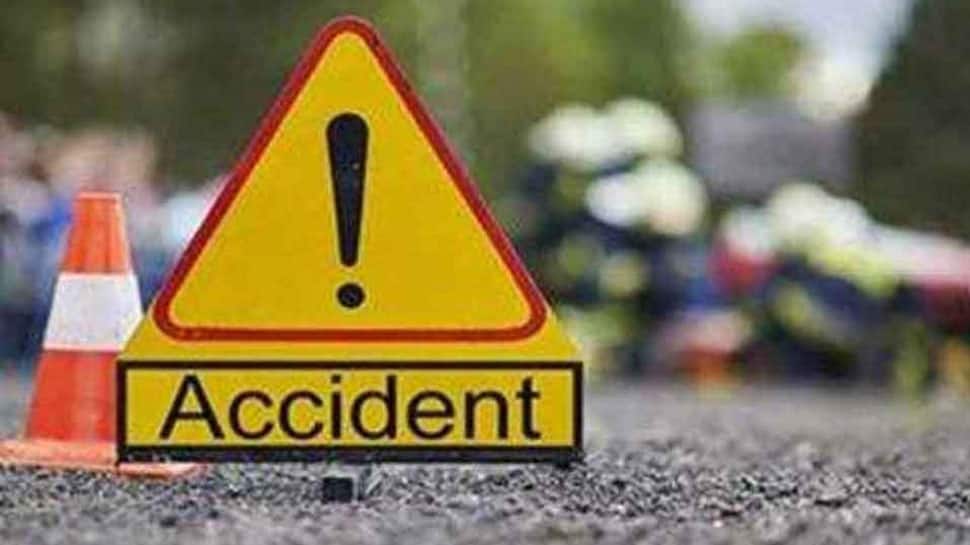 Thiruvananthapuram: State Transport Minister AK Saseendran said that Kerala State Road Transport Corporation (KSRTC) will conduct an inquiry into the incident in which 19 people were killed and over 20 injured seriously after a truck and a Kerala-bound bus collided in Avinashi town of Tamil Nadu`s Tirupur district on Thursday morning.

The bus with 48 passengers owned by Kerala State Road Transport Corporation was on its way to Ernakulam in Kerala from Bengaluru in Karnataka when the mishap occurred. Chief Minister Pinarayi Vijayan has issued instructions to Palakkad district collector to provide emergency medical care to the injured passengers and make arrangements to bring back the dead bodies of the deceased.

Transport Minister Saseendran said that senior officials from Kerala State Road Transport Corporation have rushed to the site. Those who were killed included risen to 20 including 6 woman and the injured have been taken to hospitals in Tirupur and Coimbatore. 23 passengers with serious injuries are admitted to the Tirupur Government Hospital, according to sources.

Both the ministers will reach Tamil Nadu`s Tirupur (where a collision between a Kerala State Road Transport Corporation bus & truck took place) to provide all the assistance and coordinate proceedings.

"Senior officials from Kerala State Road Transport Corporation have rushed to the site. 20 people are feared dead and several have been injured. KSRTC Managing Director will conduct an inquiry and submit a report, "said Saseendran.

"CM`s office is coordinating proceedings to render all available help to those injured. We are trying to identify the bodies of the victims. I have ordered an enquiry. KSRTC MD will conduct an enquiry and submit a report."