Here's a roundup of top stories from the world of politics, sports and entertainment, which grabbed the spotlight and trended the most on various social media platforms on November 30, (Saturday). 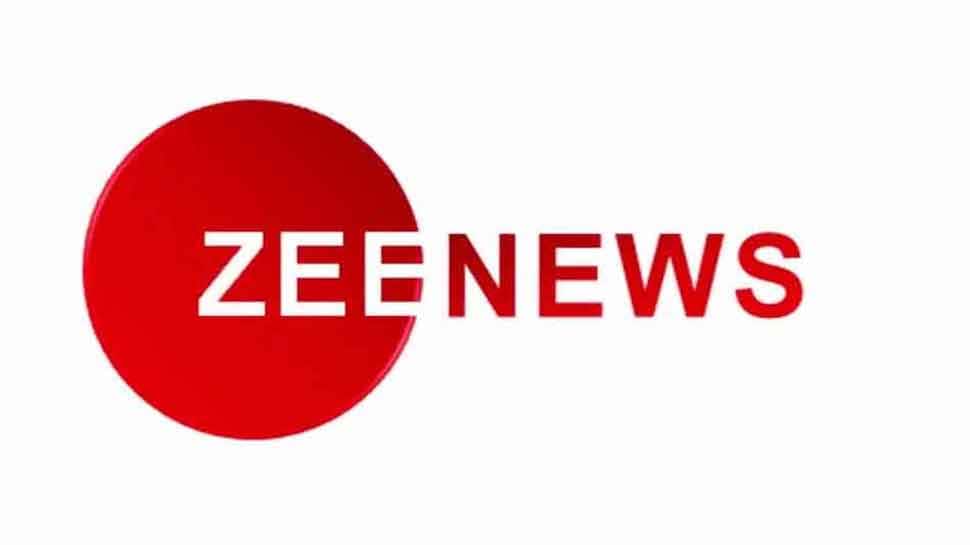 New Delhi: Here's a roundup of top stories from the world of politics, sports and entertainment, which grabbed the spotlight and trended the most on various social media platforms on November 30, (Saturday).

An Army patrol party was hit by an avalanche in southern Siachen Glacier region in the Union Territory of Ladakh in the wee hours of Saturday which resulted in the death of two personnel. According to reports, the Army patrol party was operating at an altitude of 18,000 feet in the southern Siachen Glacier when the tragic incident took place.  Read

The Uddhav Thackeray-led 'Maha Vikas Aghadi' government (Shiv Sena-NCP-Congress alliance) won the floor test in Maharashtra Assembly on Saturday. As many as 169 MLAs of Maha Vikas Agadi alliance voted in favour of the Motion of Confidence, while zero against, four abstained and 105 BJP MLAs walked out during voting.  Read

A local court in Telangana's Shadnagar town sent all four accused in the gruesome gang rape and murder of a young government veterinary doctor to judicial custody for 14 days.
The order was passed by Mandal Executive Magistrate at Shadnagar Police Station as the accused could not be produced in fast-track court at Mahabubnagar due to non-availability of the judge and huge protest by the public outside the police station. All four accused - Mohammed Arif, Chintakunta Chennakeshavulu, Jollu Shiva and Jollu Naveen - were later shifted to Chanchalguda Jail. Read

Pakistan pacer Hasan Ali has been ruled out of next month's two-match Test series against Sri Lanka due to a rib fracture. The 25-year-old, who rejoined Central Punjab for their ninth round Quaid-e-Azam Trophy fixture against Khyber Pakhtunkhwa after passing fitness tests, had complained of pain on his left side prior to the match. Subsequently, he underwent precautionary scans in Karachi that revealed fractures. Read

India took an invincible 3-0 lead against Pakistan in the Davis Cup as doubles pair of Leander Paes and Jeevan Nedunchezhiyan won their match on Saturday. Paes paired with debutant Nedunchezhiyan bettered his own Davis Cup record by winning his 44th doubles match against teenagers Mohammed Shoaib and Hufaiza Abdul Rehman 6-1, 6-3 in just 53 minutes. Read

7. Rohit Shetty, Ajay Devgn to be back with 'Golmaal FIVE'

Filmmaker Rohit Shetty and actor Ajay Devgn will be adding another chapter to the "Golmaal" series by reuniting for the fifth installment of the franchise. They confirmed their return for the fifth part, which has been titled "Golmaal FIVE". The script of "Golmaal FIVE" is already locked and Rohit will start shooting for it after he completes his production ventures. Read

Bollywood actor Vidyut Jammwal is back with the third installment of Commando franchise. The film had a great opening at the Box Office by minting Rs 4.74 crore. Commando 3 is helmed by Aditya Datt and was high on the buzzword ever since it was announced. Read