Traffic restrictions in Delhi, Mumbai, Bengaluru and other cities on New Year's Eve

The traffic advisory by Delhi Police said that several restrictions will be imposed from 8 pm onwards on December 31 in the vicinity of Connaught Place until the conclusion of New Year celebrations. 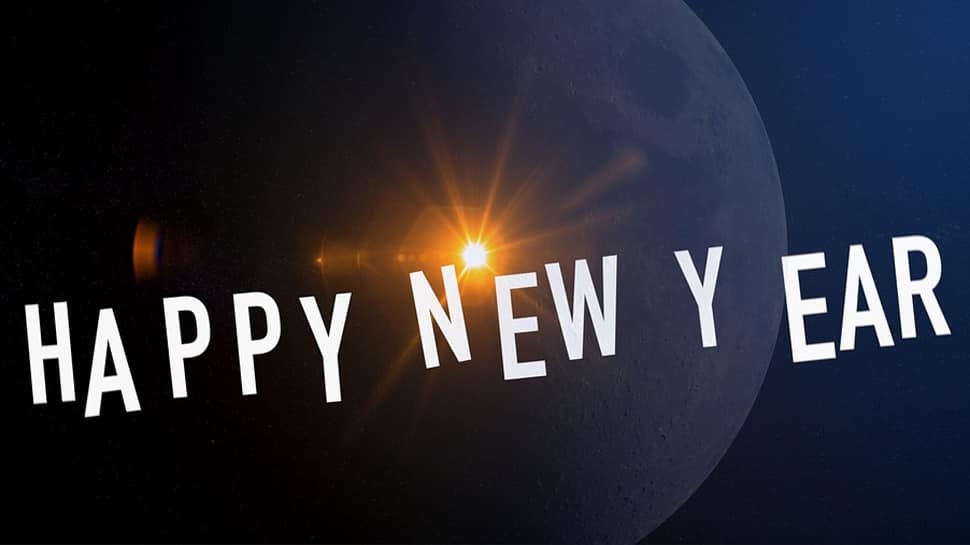 If you are getting ready for New Year's celebrations, you should adhere to the traffic advisories issued in your cities as restrictions will remain in place across the country on Tuesday.

No vehicular traffic shall be allowed in the inner, middle or outer circle of Connaught Place. The advisory also says that limited parking space will be available near Connaught Place on first come first serve basis. Unauthorisedly parked vehicles shall be towed away and prosecuted.

The exit from Rajiv Chowk Metro station in the national capital will not be allowed after 9 pm, said the Delhi Metro Rail Corporation (DMRC) on Monday evening. However, the entry of passengers will be allowed until the departure of the last train.

Mumbai: Over 43,000 personnel of the Mumbai Police and Traffic Police will be out on the streets to maintain law and order on New Year's eve. Deputy Commissioner of Police (Ops) Pranay Ashok told IANS that besides the personnel and armed police, there will be teams of the State Reserve Police Force, Riot Control Force, Rapid Action Force, Home Guards, Traffic Police, Dog Squad and Bomb Detection and Disposal Squad guarding the 17 million Mumbaikars.

Traffic regulations shall be enforced from 7 pm on Tuesday till Wednesday 6 am in places like Bandra, Dadar, Colaba, Cuffe Parade, Nariman Point, Pedder Road, CSMT and other locations. Parking of all types of vehicles would be restricted/regulated in 18 locations to avoid traffic jams and ensure free traffic movements and personnel in plainclothes will keep watch over public activities around the city. Maharashtra Police has made similar traffic arrangement in other major cities like Thane, Navi Mumbai, Pune, Aurangabad, Nagpur, Kolhapur, popular New Year Eve destinations like the hill-resorts of Matheran, Mahabaleshwar, Panchgani, Igatpuri, Lonavala, Khandala, sea-side resorts of Raigad, Ratnagiri and Sindhudurg.

Bengaluru: About 7,000 security personnel would be out on streets on Tuesday night to keep a watch on unruly party goers on Tuesday night, a top police official told IANS. "About 7,000 police personnel will be on extra vigil across the city to ensure peaceful New Year eve celebration and safety of the revellers from Tuesday evening to Wednesday morning," Bengaluru Police Commissioner Bhaskar Rao said in a statement.

Besides heavy police deployment, CCTVs and drones were being installed in the city`s central business district, especially on M.G. Road and Brigade Road to monitor thousands of revellers ushering in the New Year happily and peacefully. "Traffic will be regulated and parking of vehicles, including two-wheelers, will be banned on the main streets in the city centre from 8 p.m. on December 31 to 6 a.m. on January 1 to prevent jams and ensure better vehicular movement," Rao said in a statement here. Vehicles will not be allowed on flyovers across the city from 9 p.m. on Tuesday to 6 a.m on Wednesday to avoid drunken and dangerous driving and prevent mishaps. Restaurants, eateries, pubs and bars will be allowed to remain open an extra hour till 2 a.m. on Wednesday across the city.

Chennai: Chennai Police has announced several measures to regulate traffic on New Year's Eve. Traffic arrangements have also been regulated at parking spots near Marina and Elliot’s beaches, which will attract thousands of people on Kamrajar Salai and Besant Nagar to celebrate New Year’s Eve on Tuesday. The Chennai city traffic police has said in a stateent that after 9 pm on Tuesday, vehicle checks will be conducted at 368 important junctions in the city, including Triplicane, Pulianthope, Madhavaram, Ambattur, Anna Nagar, Adyar, Mylapore, Kilpauk, St Thomas Mount and T Nagar, among other places. The Chennai Metro Rail will operate till 1 am on January 1 to help the people reach their home safely after New Year’s Eve celebrations. “Train services on December 31, 2019, will be operated with 28 minutes of headway from 11 pm to 1 am on January 2, 2020, without peak hours,” Chennai Metro Rail Limited said in a statement.

Kolkata: Traffic restrictions will also be in place in Kolkata during New Year's Eve. Commissioner of Police Kolkata Anuj Sharma said that vehicular traffic shall be regulated in different parts of the city from 16.00 hrs on December 31 to 04.30 hrs on January 1 and again from 16.00 hrs on January 1 to 00.00 hrs on January 2 or as and when considered necessary by the traffic police on duty. A statement released by Kolkata said that Park Street shall be `ONE WAY' from West to East and Shakespeare Sarani shall be East to West between J L Nehru Road and AJC Bose Road. The Ho-Chi-Minh Sarani shall be `ONE WAY' from West to East, while Little Russel Street shall be `ONE WAY' from South to North. Middleton Street shall be ‘ONE WAY’ from East to West between Camac Street and J LNehru Road.

Haryana: The Haryana Police have made elaborate security and traffic arrangements in view of the New Year celebrations across the state. Additional Director General of Police Navdeep Singh Virk said the extra force would be deployed for foot patrolling, mobile patrolling and at crowded locations like shopping malls and pubs on the intervening night of December 31 and January 1. He said all the Commissioners of police and district Superintendents of Police have been instructed to ensure added arrangements for crowd and traffic management in their areas.

Gurugram: Gurugram Police has also issued a traffic advisory, saying that motorists should not park their vehicles on the roads. "Parking on the roads will be strictly prohibited and vehicles parked on the roads will be towed away by Gurugram Traffic Police," said DCP Traffic, Himanshu Garg, adding that 4,000 policemen are put on duty at various points in uniform as well as civilian clothes to keep a tab on suspicious-looking persons and potential troublemakers. "Commuters are also advised to park their vehicles at the designated parking lots only," Garg said.

Hyderabad: Special arrangements are being made for safe travel of the general public on the new years eve. The metro trains timing has been extended till 1 am. The Cyberabad and Rachakonda police have issued traffic advisories for the night. The 158-km long Outer Ring Road(ORR) and 11-km long PVNR Express Way will be closed for light motor vehicles, though vehicles bound to the airport will be allowed, from 11 pm to 5 am. The police have also asked transport providers to not refuse rides. The public has been asked to report denial of rides on WhatsApp number 9490617346 with details of the vehicle, time, place, etc.