Twitter -- which has an estimated 1.75 crore users in India -- lost its legal shield as an intermediary in India, becoming liable for users posting any unlawful content. 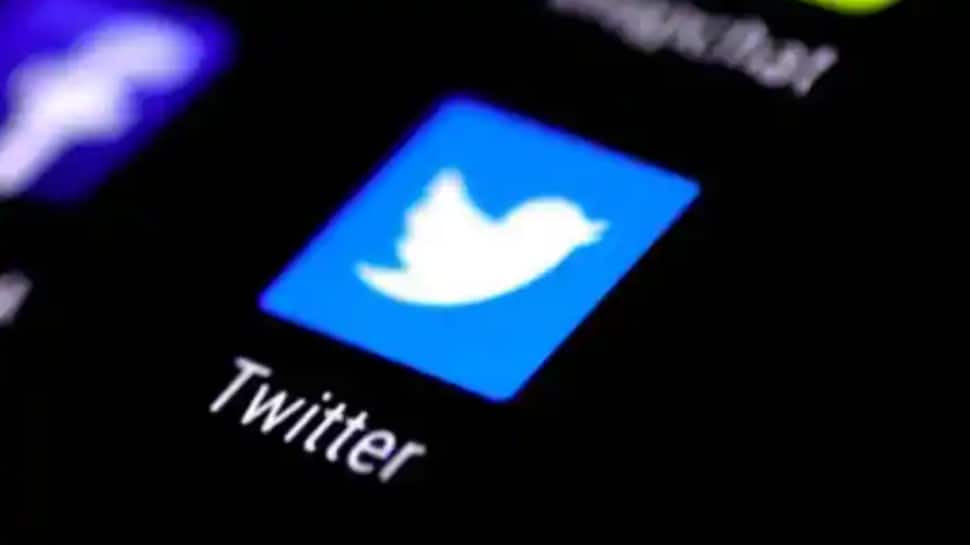 New Delhi: Twitter has named Vinay Prakash as its Resident Grievance Officer for India, according to the company's website. The US-based company has been in the eye of a storm over its alleged failure to comply with the new IT rules in India, which mandates, among other requirements, the appointment of three key personnel -- chief compliance officer, nodal officer and grievance officer by social media platforms with over 50 lakh users. All the three personnel have to be residents in India.

As per the information updated on Twitter's website, Vinay Prakash is the Resident Grievance Officer (RGO). Users can contact him using an email ID listed on the page.

"Twitter can be contacted in India at the following address: 4th Floor, The Estate, 121 Dickenson Road, Bangalore 560 042," the page further said.

Prakash's name appears along with Jeremy Kessel, who is the Global Legal Policy Director, and is based in the US.

The company has also published its compliance report for the period of May 26, 2021, to June 25, 2021. This was another key requirement under the IT rules that came into effect on May 26.

Twitter had previously appointed Dharmendra Chatur as its interim resident grievance officer for India as required by the IT rules. However, Chatur stepped down last month.

Twitter has been at loggerheads with the Indian government over the new social media rules. The government has confronted Twitter over deliberate defiance and failure to comply with the country's new IT rules, despite repeated reminders.

Twitter -- which has an estimated 1.75 crore users in India -- lost its legal shield as an intermediary in India, becoming liable for users posting any unlawful content.

On July 8, Twitter had informed the Delhi High Court that it has appointed an interim chief compliance officer, who is a resident of India, and that it will make an endeavour to fill the regular position within eight weeks as per the new IT Rules. Also Read: Select bank employees may get 10 days extra leaves! Check eligibility and other details

It had also said it was in the process of making an appointment to an Indian resident as its interim RGO and it expected to do so on or before July 11 and details would be updated on its 'Help Page' as soon as possible. Also Read: Delhi police registers FIR against mobile app for allegedly auctioning Muslim women