Pasang Sherpa, Director at the Peak Promotion Nepal, the company, told Xinhua news agency that the Indian climbers collapsed at an altitude of 8,400 meters. 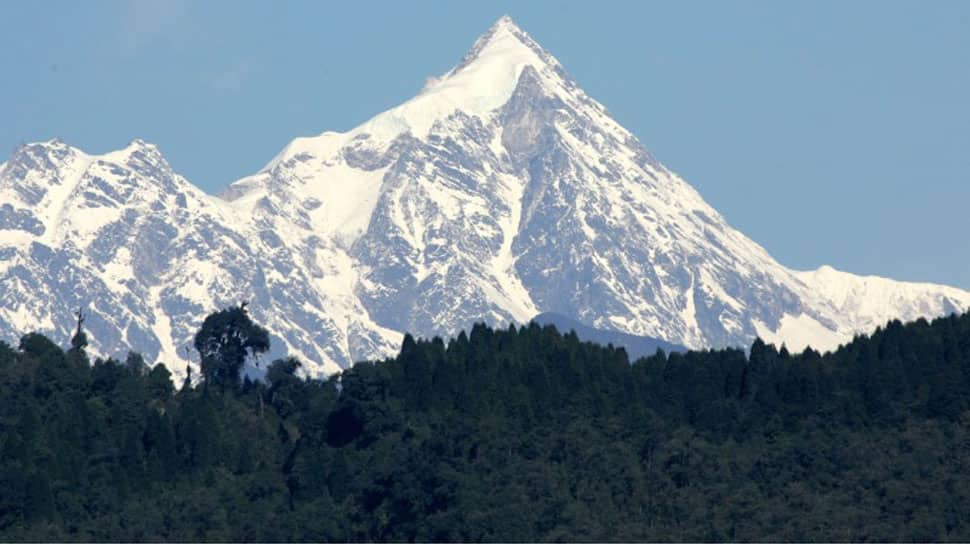 Two Indian climbers died on Mount Kanchenjunga while descending from the summit of the world`s third highest mountain, the expedition company said on Thursday.

Pasang Sherpa, Director at the Peak Promotion Nepal, the company, told Xinhua news agency that the Indian climbers collapsed at an altitude of 8,400 meters.

Their bodies will be airlifted to Kathmandu probably on Friday, he said. A total of 23 people were in the expedition team when they left for the summit on April 6.

Meanwhile, a national from Chile, Rodrigo Vivanco, has gone missing in Mount Kanchenjunga since Wednesday evening.

"We have mobilized a team to rescue Rodrigo who has gone missing above Camp IV on the descent after he reportedly made it to the summit," he said.

Hundreds of foreign climbers attempt to scale high Himalayan peaks during the popular spring climbing season in the Himalayan country that begins in March and ends in May.