The driver of the truck had run away shortly after the crash in which the Unnao rape survivor and a lawyer were seriously injured. Her mother and aunt lost their lives. 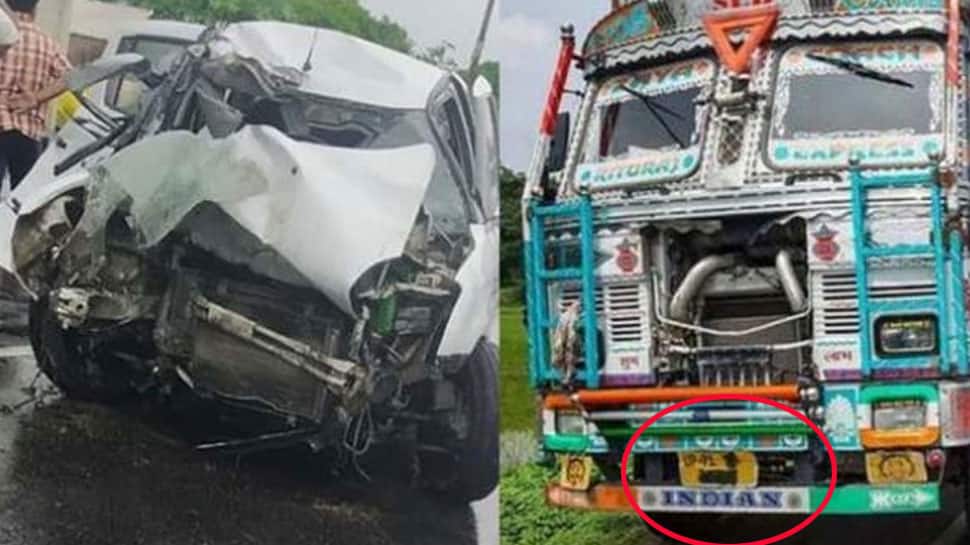 Officials of the Central Bureau of Investigation (CBI) on Sunday grilled the driver of the truck that had rammed into the car in which the Unnao rape survivor was travelling a week ago. The accident was so horrific that while the survivor and her lawyer are in a critical condition, her mother and aunt lost their lives.

The road crash was initially being probed by the Uttar Pradesh Police before being handed over to the CBI. The CBI was given three days remand of the driver of the truck and its cleaner. The driver of the truck was asked a series of questions as part of his interrogation, including who had asked him to blacken the number plate, and why. The series of questioning, and the consequent answers, unfolded in the following manner:

CBI: Where did you go after the incident?

Driver: Ran away after the incident. When the owner of the truck came, I accompanied him.

CBI: Which route did you take to reach the place where the crash happened?

Driver: Started from Banda on July 27. The other places were Bandhwa, Lalauli, Chilla, Fatehpur and Lalganj.

CBI: Where did you get maurang (sand)?

CBI: Do you have any relatives in Unnao district?

CBI: How long have you been working for the person who owns the truck?

CBI: Which routes have you taken in these four months?

Driver: Mostly the route I was on (at the time of the crash).

CBI: What speed were you driving at when the crash took place?

CBI: How was the weather?

Driver: It was raining. Suddenly I noticed the car and slammed the brakes. The front of the truck went to my left, the rear went to my right. The car coming from the front too was on the right, it hit the rear wheels of my truck and it was then that my truck turned.

CBI: Which car was it?

CBI: Where did you drop maurang?

Driver: Don't know the name of the place.

CBI: Were you sleepy or were you drunk when the crash happened?

CBI: Where did you run after the accident?

CBI: Did you see the injured in the car?

Driver: No, was not able to see. When the crash happened, I quickly got out and ran. Didn't see who was in the car or how many.

CBI: Which phone do you use?

Driver: This big phone with a camera

CBI: Since when have you had it?

CBI: Where was the cleaner when the crash happened? Was he sleeping?

Driver: No, he was sitting with me.

CBI: How long has he been with you?

CBI: What should be the ideal speed of a truck?

Driver: The truck won't go beyond 80kmph, will turn.

CBI: Have you gone to Unnao?

CBI: Who blackened the number plate, you or the owner of the truck?

The road crash has left the entire nation in shock with many alleging that there is foul play. While initial probes revealed that it just be a road accident, suspicions have been aplenty. An FIR has also been filed against Kuldeep Singh Sengar, the now expelled BJP MLA who had been accused of rape by the survivor currently battling for her life.