UP CM Yogi Adityanath inaugurates Aqua Line Metro from Noida to Greater Noida: All you need to know

The Aqua Line would run between Sector 71 station in Noida and the Depot Station in Greater Noida. 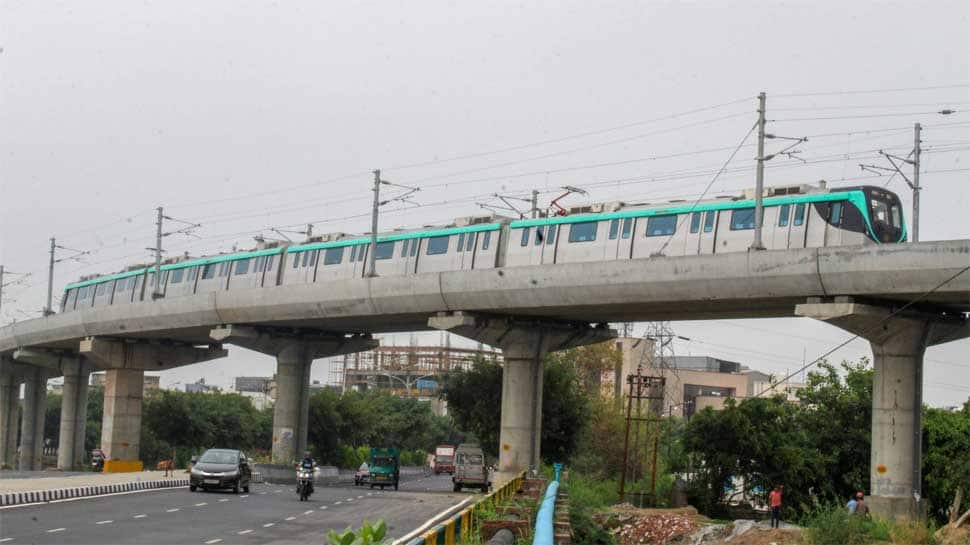 "Today we dedicate the Noida Greater Noida metro rail to the people of the region. The Aqua Line, which has been completed in record time, will provide better connectivity to the region and prove to a milestone in development of the region," Adityanath was quoted as saying by PTI.

In December 2018, the NMRC had announced the for the Aqua Line, with the minimum being Rs 9 and the maximum Rs 50. NMRC officials said that the commuters can buy QR-coded paper tickets or use the smart cards to avail 10 per cent discount on fares.

The responsibility of security on the Aqua Line has been given to the 49th battalion of the UP PAC and some private security personnel will also be deployed to maintain security.

"The security personnel are being trained by the Central Industrial Security Force (CISF), which guards the Delhi Metro," the NMRC had said.

The Aqua Line trains will run at a maximum speed of 80 kmph, clocking an average speed of 37.5 kmph.

The construction of Aqua Line started in May 2015 and was completed in record time.