The chief minister launched the encyclopaedia in an e-book format. It was prepared by the Ayodhya Research Institute. 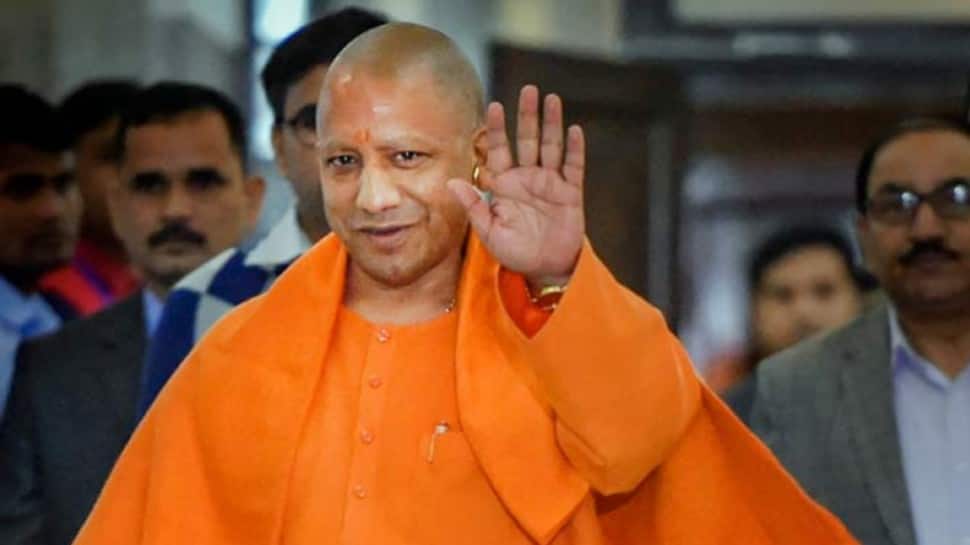 He launched the encyclopaedia in an e-book format. It was prepared by the Ayodhya Research Institute.

He said that Ramayana and the other epic Mahabharata give the best life lessons and that they help envision a better India.

"This encyclopaedia will motivate us to visit Ayodhya as it will introduce everyone to the untouched aspects of science and spirituality," Adityanath was quoted as saying by PTI.

"There are Sapta Puri, seven holy cities, which are considered as the holiest Hindu pilgrimage sites. Out of these, Ayodhya, Mathura and Kashi are in Uttar Pradesh. It is a matter of pride for us that a workshop has been organised by the Department of Culture, in collaboration with the Ministry of External Affairs," he said.

The chief minister said that there are still some people who raise questions on the existence of Lord Ram in Ayodhya. But the historical facts cannot be denied, he added.

He further said that parochialism and constricted mentality of certain sections deprived the country of its justifiable pride in history.

“People who are misguiding the public for their own benefit and betraying the country will not be spared. People who are creating false propaganda about India for money will face the heat," he said.

He urged people to not let go of the harmonious spirit of the nation by getting involved in petty communal disputes.

Door-to-door collection for Ram Mandir construction stopped, Here’s how you can donate now