Uttarakhand will host the first-ever Himalayan states` conclave here on July 28 where the prime focus will be on sustainable development. 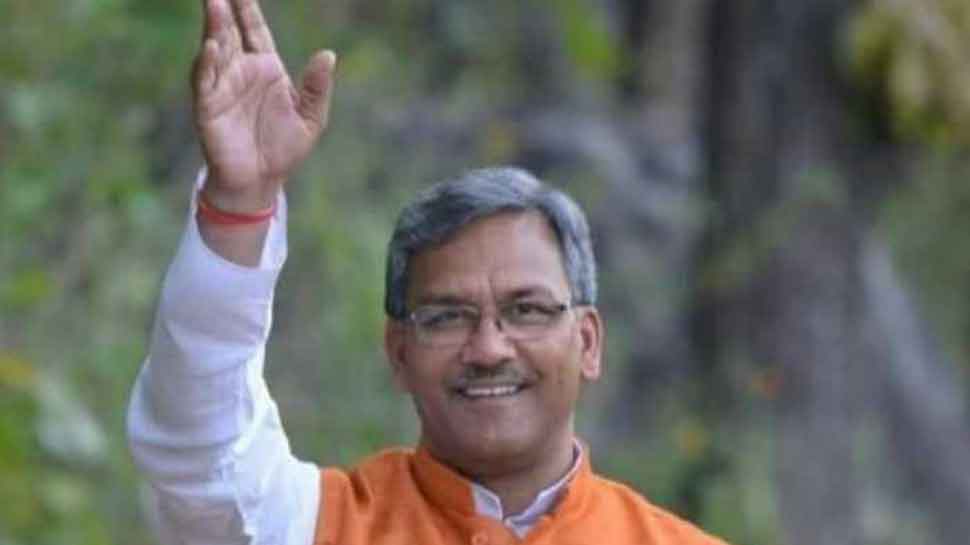 Mussoorie: Uttarakhand will host the first-ever Himalayan states` conclave here on July 28 where the prime focus will be on sustainable development.

The conclave will host the Chief Ministers of the Himalayan states - Uttarakhand, Jammu and Kashmir, Himachal Pradesh, Sikkim, Assam, Arunachal Pradesh, Meghalaya, Nagaland, Tripura, Mizoram and Nagaland, along with administrators and specialists.

The discussions would be around environmental protection, Himalayan culture, and economic development, according to the official sources. Vice President of Niti Aayog Rajiv Kumar has also agreed to be part of this conclave.

"The Niti Aayog and the Finance Commission will also be able to accurately ascertain the ground realities in Himalayan states," he added. The key points adopted at the Himalayan conclave would be presented as a draft to the Niti Aayog for developing policies for the region`s development.

After Karnataka, Goa crisis; Congress attempts at keeping its MLAs together in Madhya Pradesh