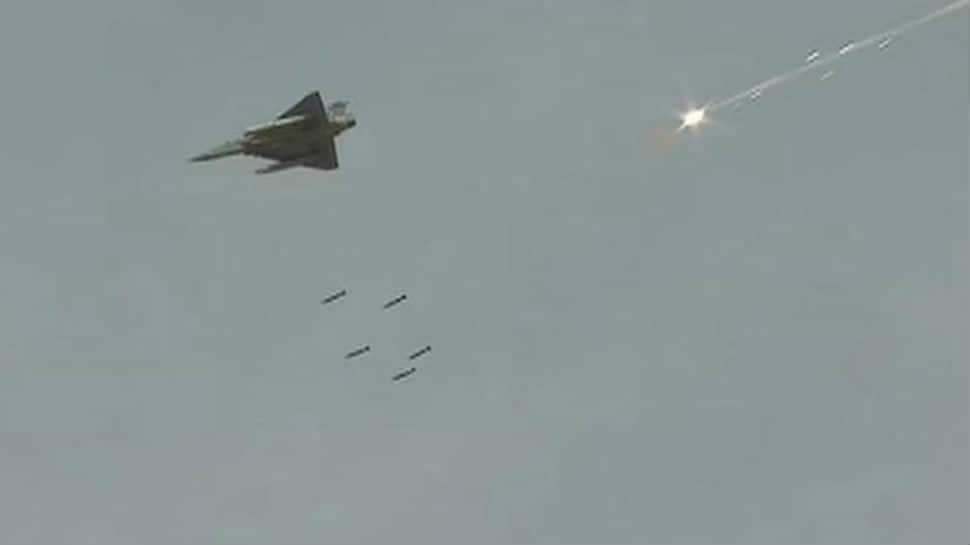 Pokhran, Rajasthan: The Indian Air Force Saturday carried out a mega exercise here involving almost all variants of its fighter jets and attack helicopters, in a fire power demonstration near the border with Pakistan.

The exercise came two days after 40 CRPF personnel were killed in a suicide attack in Kashmir's Pulwama by Pakistan-based terror group Jaish-e-Mohammed.

Prime Minister Narendra Modi on Friday said security forces have been given full freedom to retaliate against the attack.

Fighter jets and helicopters hit targets during day and night. It was for the first time, the ALH and the Akash were deployed in a military exercise.