The VHP had earlier said that seers would light 5,100 earthen lamps ('diyas') at the disputed Ram Janambhoomi-Babri Masjid site during Diwali. 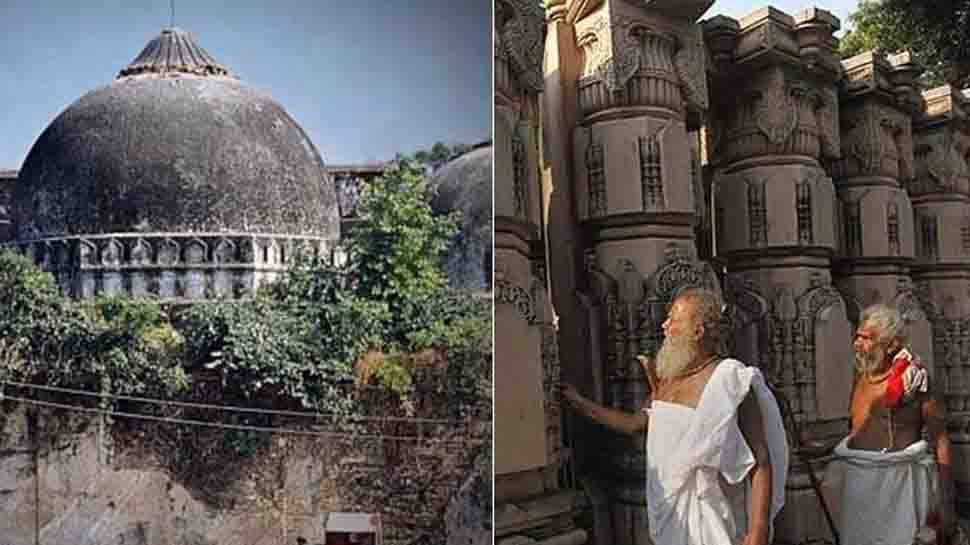 Ayodhya: The Ayodhya Commissioner Manoj Misra on Monday denied permission to the Vishwa Hindu Parishad (VHP) to light lamps at the disputed Ram Janambhoomi site on the Diwali festival.

This followed a meeting here between a delegation of VHP leaders, including 'sants', and the Commissioner, but the official reportedly declined permission saying, "no religious activity beyond the Supreme Court's mandate on the issue will be allowed."

Misra told the delegation that they could approach the apex court for permission in the matter.

The VHP had earlier said that seers would light 5,100 earthen lamps ('diyas') at the disputed Ram Janambhoomi-Babri Masjid site during Diwali.

The VHP said that since Chief Minister Yogi Adityanath is organizing the lamp lighting ('Deepotsav') programme in Ayodhya on the eve of Diwali on October 26, it would be unfair if the Ram Lalla temple is left in darkness.

As per the apex court's order of January 7, 1993, any type of religious activity is prohibited inside the disputed site except for the chief priest performing only routine prayers of the deity, including offering of food.