Visitors to give undertaking Kartarpur Corridor won't be used for anti-India activities: Sources

The government seems to have taken the step amid concerns in Delhi regarding elements in Pakistan trying to misuse the Kartarpur Corridor Project. 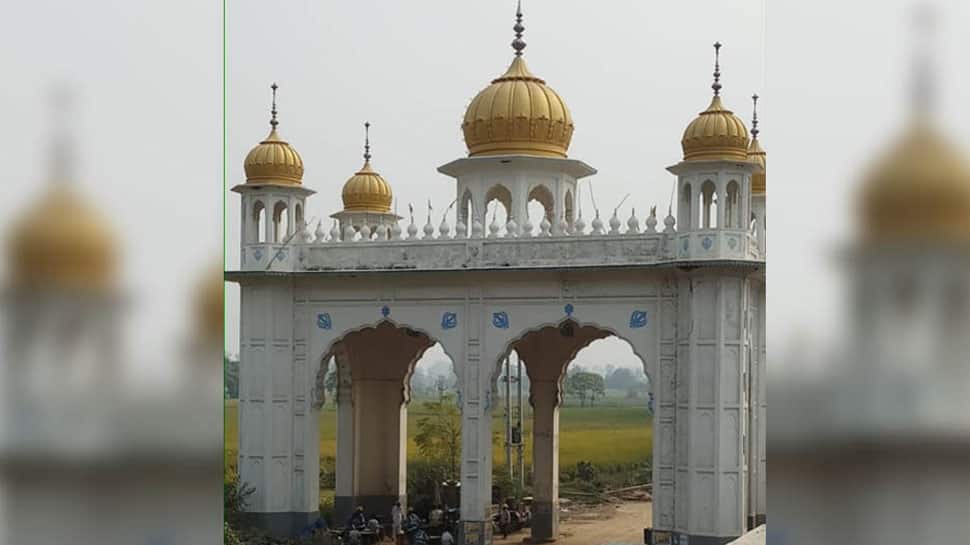 NEW DELHI: Days after the Kartarpur Corridor in Pakistan was opened for the general public, it has now come to light that the pilgrims visiting the revered shrine will have to give an undertaking that they will not indulge in any anti-India activities.

According to Zee Media sources, the pilgrims going to the Kartarpur Shrine in Pakistan will now need to give an undertaking that their visit will not be detrimental to the sovereignty of India.

The government seems to have taken the step amid concerns in Delhi regarding elements in Pakistan trying to misuse the Kartarpur Corridor Project.

Just a few days ahead of the Kartarpur Corridor inauguration, some terrorists were spotted hiding in the area near the Dera Baba Nanak shrine, according to the intelligence agencies.

Following reports of terrorists hiding in the area, the Border Security Force (BSF) was asked to tighten the border patrol.

The intelligence inputs had warned that terrorist training camps situated at Muridke, Shakurgarh and Narowal have become active and a "substantial number of men and women were camping and undergoing training for terror-related activities."

The corridor, which connects Dera Baba Nanak Sahib in Gurdaspur district of Punjab with the Kartarpur Sahib Gurdwara in Narowal district of Pakistan's Punjab, became operational for Indian pilgrims after Prime Minister Narendra Modi inaugurated it on Saturday, and flagged off the first batch of over 500 Indian pilgrims.

The Indian pilgrims were welcomed by Pakistan's PM Imran Khan, who also inaugurated the other side of the corridor.

India signed an agreement with Pakistan on October 24 on the modalities for operationalisation of the 4.2 km-long four-lane Kartarpur Sahib Corridor at the Zero Point on the international boundary.

SC to pronounce judgment in Rafale review petitions on November 14