According to the current system, the VVIPs are given three layers, popularly known as L1, L2, L3, under which they offer their prayers. 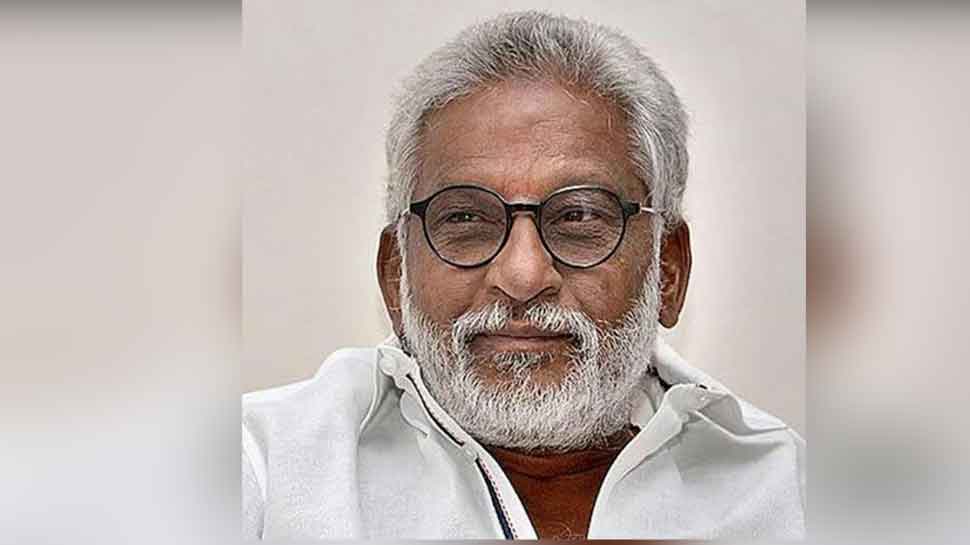 Tirupati: In a significant move, Chairman of Tirumala Tirupati Devastanam (TTD) Board YV Subba Reddy on Saturday announced that the VVIPs darshan slots in Tirumala Venkateswara Temple at Tirumala, Andhra Pradesh, will be discontinued soon to give more preference to common pilgrims.

According to the current system, the VVIPs are given three layers, popularly known as L1, L2, L3, under which they offer their prayers. It had become a big task for the TTD to give preference for VVIPs to facilitate quick darshan of Lord Balaji over common pilgrims who have to wait for hours together for the same darshan.

Reddy said, "I have been maintaining since day one of assuming charge that in line with our Chief Minister YS Jagan Mohan Reddy's directive that there should be transparency in every sphere. I have decided to bring the same in TTD. As part of that L1, L2, L3 VVIPs darshans will be soon discontinued. We will chalk out how to take care of protocols. The main aim is to give preference to common pilgrims."

Reddy, the maternal uncle of Jagan Mohan Reddy, was appointed the chairman in June. He took oath on June 23 as TTD chairman at Tirumala's side temple in the presence of TTD Executive Officer Anil Kumar Singhal and the chief priest.

TTD is an independent trust which manages the Tirumala Venkateswara temple at Tirumala in Andhra Pradesh, often referred to as the world’s richest Hindu temple.

TTD chairman's post is for two years and comes with cabinet rank and is considered to be a highly prestigious post.