We should support India in continued fight against terror: US Congressman Francis Rooney

Rooney said that Washington must continue working towards strengthening its trade relationship with India, increasing bilateral foreign direct investment, and consider the negotiation of a free trade agreement. 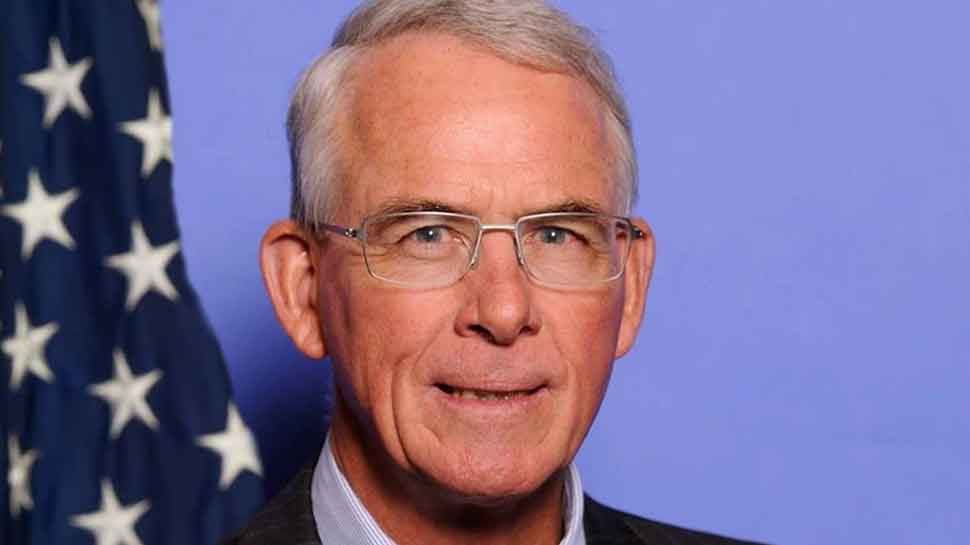 Washington DC: Calling India an important ally and a critical trading partner of the United States, Congressman Francis Rooney has said that Washington should support India in its continued fight against terrorism as well as in countering other geopolitical and regional threats faced by the country.

Speaking on the house floor days after meeting Indian Ambassador to the US Harsh Vardhan Shringla, Rooney said, "India faces many regional and geopolitical threats. Islamic insurgents are a constant threat, spreading terror throughout Jammu and Kashmir and elsewhere in India. We should support the government in Delhi in the continued fight against terror."

"India also faces an increasingly aggressive and assertive China that continues to export its malign influence throughout the Indo-Pacific region. China's behavior is destabilizing India's near-abroad, saddling its neighbors with unpayable debts, as was the case with the port project in Hambantota, Sri Lanka. India is also on constant alert with a hostile and unstable nuclear-armed state to their West--Pakistan," he added.

Rooney said that Washington must continue working towards strengthening its trade relationship with India, increasing bilateral foreign direct investment, and consider the negotiation of a free trade agreement.

"We must continue working together to confront dangers abroad, strengthen our economic relationship, and advance the cause of freedom and democracy around the world," he said.