The Bengal CM also said that the possible idea is to have classes on alternate days to ensure the crowd in schools or colleges stay distributed. 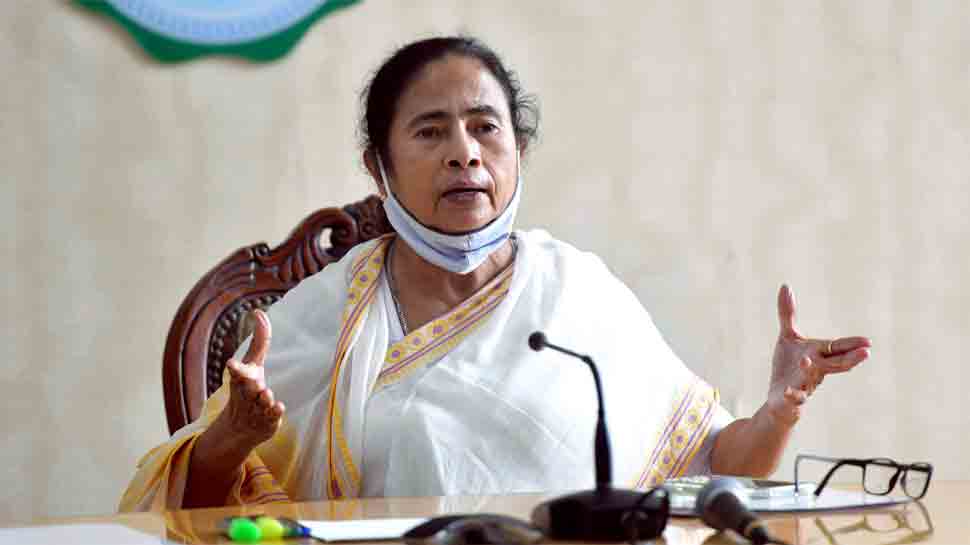 "An opinion was sought from all political parties. They should not curtail the democratic rights. COVID-19 situation is now under control and they must conduct the by-polls immediately," said the Chief Minister.

West Bengal reported 561 new COVID-19 cases and eight deaths on Sunday, as per an official bulletin. The state has so far reported 18,364 COVID-19 deaths and 15,42,986 cases, it said. The recovery rate in the state rose to 98.20 per cent with 686 more people getting cured of the disease in the last 24 hours, the bulletin stated. The state reported a positivity rate of 1.53 per cent during the day. There are 9,461 active cases in the state at present, the bulletin said.

Asserting that the COVID-19 situation in the state is currently 'under control', the Chief Minister further clarified that if the number of cases spikes, as it did in Maharashtra and Kerala, "I am not sure what decisions would be taken then".

Earlier this month, CM Mamata, following a meeting of the Global Advisory Board (GAB), headed by Nobel laureate Abhijit Vinayak Banerjee, had hinted that that the state government is looking into the option of opening schools and colleges on alternate days after the puja vacation. Incidentally, another Nobel laureate, Amartya Sen, during a webinar on Sunday, said "there is no instant answer to the debate over opening of school campuses amid the COVID-19 pandemic".

Sen further said that children are suffering a lot as schools remain closed but concerns over their health cannot be ignored. Educational institutes in Bengal have largely remained shut since the outbreak of the COVID-19 pandemic in the country in March last year.