Which Indian state is most friendly for shooting films?

As many as 16 states participated in the  'Most Film Friendly Award 2017' of Ministry of Information and Broadcasting. One state was the unanimous choice of the jury. 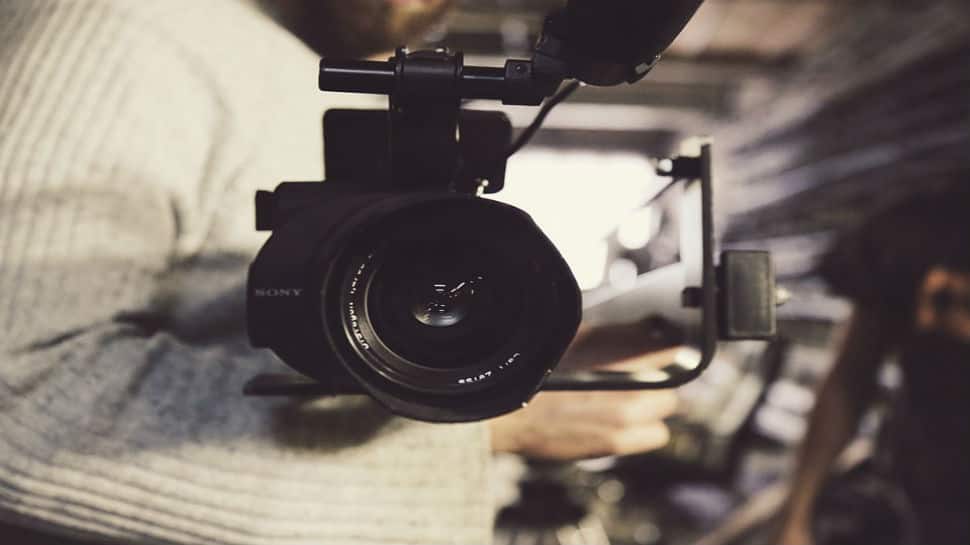 New Delhi: While foreign locations may or may not be within production budget, several Indian states offer a conducive environment for filmmakers to showcase their creativity. Of these, Madhya Pradesh has been judged the best in the 'Most Film Friendly Award 2017' of Ministry of Information and Broadcasting.

As many as 16 states participated in the awards and MP was deemed the best by a jury headed by veteran director and producer Ramesh Sippy. The state was credited for having a film-friendly infrastructure, offering incentives, maintaining databases and undertaking marketing and promotional initiatives. "This year Madhya Pradesh, where a lot of filmmakers have shot over the years, has won the award due to the ease of filming that the state offers along with excellent on ground support and filmic infrastructure," said Sippy. The decision to confer the award was unanimous.

The jury also took note of states like Uttar Pradesh and Gujarat for creating a film-friendly ecosystem. Uttarakhand was given a 'Special Mention Certificate' in recognition of the state's efforts to build a film-friendly environment.

The awards would be conferred by President Ram Nath Kovind during the National Film Awards on May 3.