Zoho, a Software as a Service (SaaS) platform boasts of 60 million users worldwide and 50 integrated online applications that support multiple business operations such as sales and marketing, finance, email and collaboration, information technology and help desk, human resources, and custom solutions like app creator and analytics. 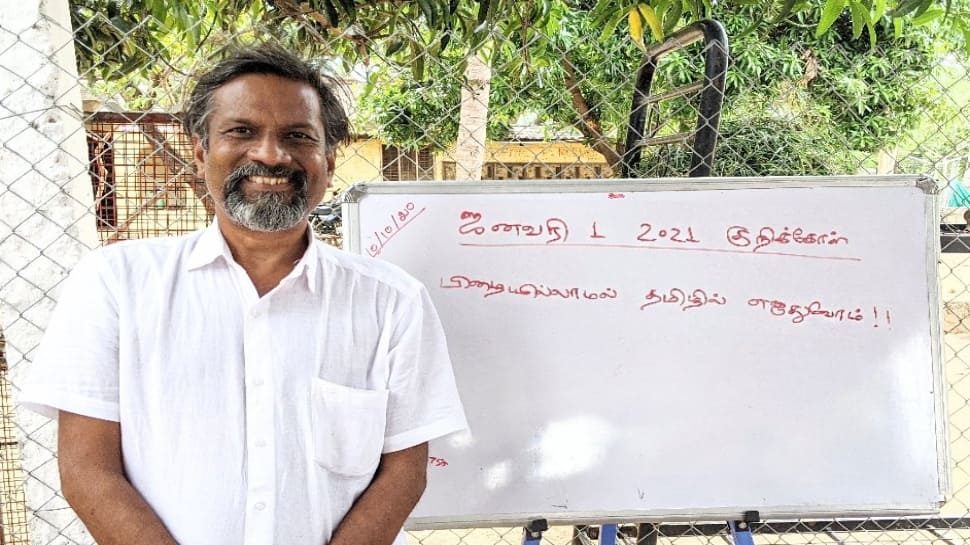 On 72nd Republic Day, Chennai-based Zoho Corp’s founder Sridhar Vembu has been awarded India’s fourth-highest civilian honour Padma Shri, as per government notification. It is being awarded to him under Trade and Industry field.

The 54-year old entrepreneur took to Twitter to show his gratitude and said, “It is a huge honor and I feel humbled.” He dedicated the award to his employees.

A graduate of IIT Madras and Princeton University, Vembu was born in a small city in the Thanjavur district of Tamil Nadu. He founded AdventNet Inc. in 1996 along with a couple of brothers and later the company was renamed Zoho Corp. in 2009 with its headquarters in Chennai. He had also set up Zoho Schools of Learning.

He recently moved back to India—specifically to Tenkasi, a remote village in Tamil Nadu. In an interview with Friday Magazine recently, he said, "I like to work with as little stress as possible. Many people suffer [from health conditions] because they work under a lot of pressure and stress; it’s something I want to avoid – both for myself and my employees.”

Zoho recently launched a messaging application called ‘Arattai’, which translates to ‘chat’ in Tamil. This has come in the news after there were debates on WhatsApp compromising privacy. The company claims to be profitable since its inception in 1996.