After spending 59-hours in Pakistan custody, Varthaman was handed over to Indian authorities on Friday night. 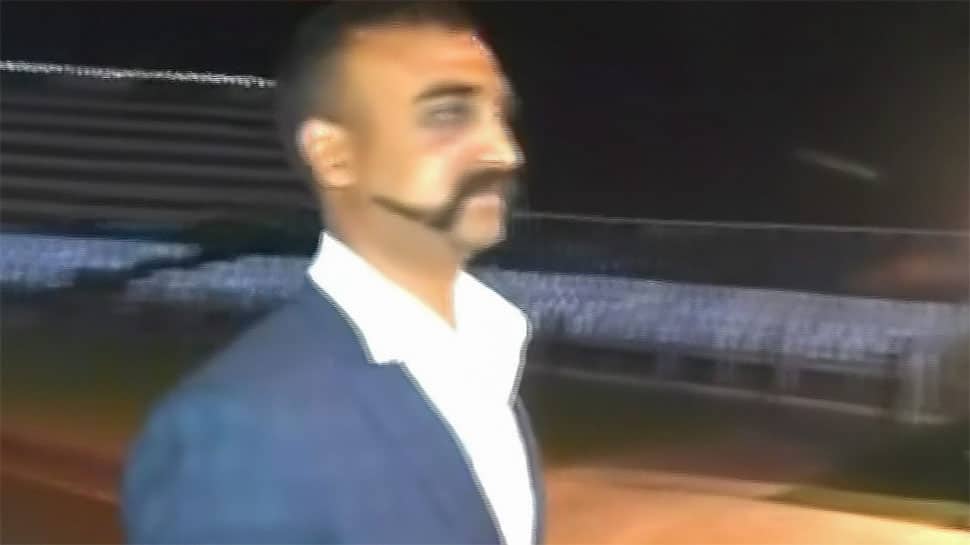 The Wing Commander informed that "though he was not physically tortured by the Pakistanis, he went through a lot of mental harassment," says the source.

After spending 59-hours in Pakistan captivity, Varthaman was handed over to Indian authorities on Friday night. Pakistan Army took him hostage on Wednesday when his parachute drifted and fell inside Pakistan-occupied Kashmir.

Sitharaman is said to have inquired about his health and the sequence of events that led to his landing and subsequent capture in Pakistan.