Intel achieved 1 percent growth in the PC-centric business while data-centric revenue declined 7 percent, the company said in a statement as Apple announced to acquire the majority of Intel`s smartphone modem business. 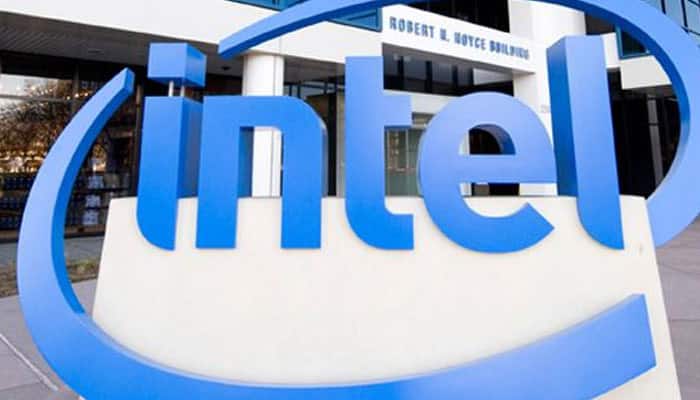 San Francisco: Chip-maker Intel registered $16.5 billion in net sales for the second quarter (Q2) of 2019 -- $900 million higher than its April guidance but 3 per cent down year-over-year (YoY)- with net income of $4.2 billion.

Intel achieved 1 percent growth in the PC-centric business while data-centric revenue declined 7 percent, the company said in a statement as Apple announced to acquire the majority of Intel`s smartphone modem business.

"Second quarter results exceeded our expectations on both revenue and earnings, as the growth of data and compute-intensive applications are driving customer demand for higher performance products in both our PC-centric and data-centric businesses," said Bob Swan, Intel CEO.

In the second quarter, the company generated approximately $7.6 billion in cash from operations, paid dividends of $1.4 billion and used $3.0 billion to repurchase 67 million shares of stock.

The company raised full-year revenue outlook to $69.5 billion -- up $500 million from April guidance.

"Based on our outperformance in the second quarter, we are raising our full-year guidance," he added.

The PC-centric business (CCG) was up 1 per cent owing to a strong mix of Intel`s higher performance products, strength in the commercial segment, and customers buying ahead of possible tariff impacts.

In the Data Center Group (DCG), the communications service provider segment grew 3 per cent while the cloud segment declined 1 per cent and enterprise and government revenue declined a massive 31 per cent.