Google had purchased the Android for $50 million in 2005 which today is one of the most popular mobile OS in the world. 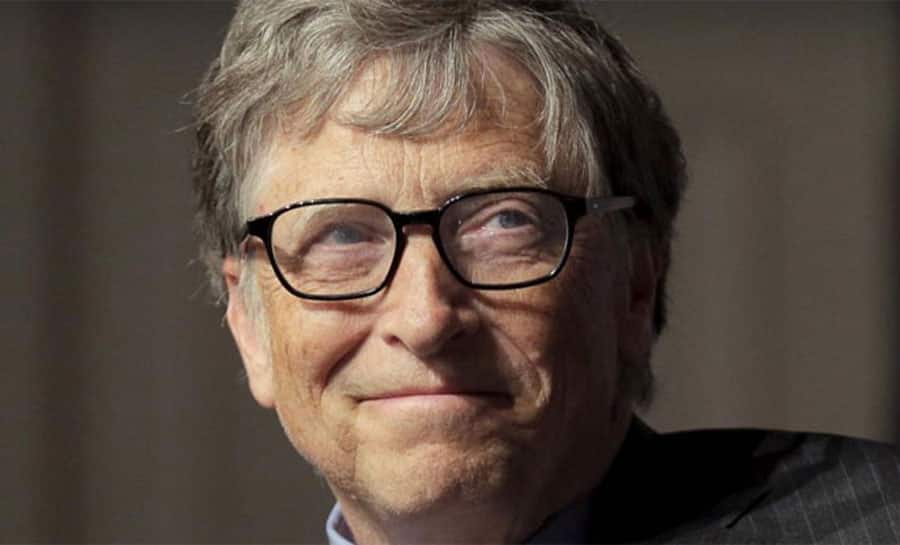 New Delhi: Microsoft co-founder Bill Gates has admitted that it was his 'greatest mistake' to let  Google launch Android.

spoke at an event hosted by Village Global, the billionaire said tech czar said,  “the greatest mistake ever is the whatever mismanagement I engaged in that caused Microsoft not to be what Android is”.

“Android is the standard non-Apple phone form platform. That was a natural thing for Microsoft to win,” he added.

Google had purchased the Android for $50 million in 2005 which today is one of the most popular mobile OS in the world.

Meanwhile, Microsoft led the mobile OS with its Windows operating system but it never gained the popularity similar to Android or iOS.

“Microsoft’s main problem is that the range of apps that work on Windows mobile devices lags behind those on Android and iOS, making them less attractive to buyers. The less popular they are, the less developers are motivated to make apps for Windows devices, reinforcing the vicious cycle,” a Reuters report had once said.

Windows 10 Mobile, the latest OS, will gradually end by December this year.