In another attempt to reposition itself as a major video provider, Twitter has linked up with the BBC to share coverage of five major UK elections debates from Wednesday. 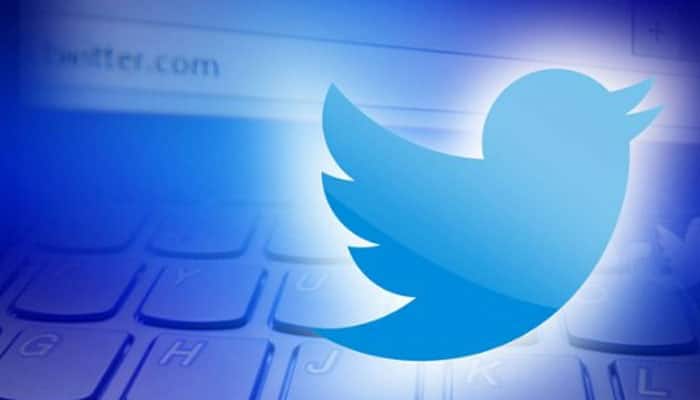 London: In another attempt to reposition itself as a major video provider, Twitter has linked up with the BBC to share coverage of five major UK elections debates from Wednesday.

According to a report in the BBC, the first event to be broadcast is the BBC Election Debate and will provide an important platform for politicians from six of the UK`s major parties.

"The micro-blogging site will also stream the Newsbeat Youth Debate on June 6 and conclude its coverage with the live Election Night Results Special on June 8," the report said.

According to the BBC, its "trial interactive experience" will deliver curated real-time tweets from the BBC experts alongside live video.

The video streams would be hosted at bbcelection.twitter.com, but would also likely be promoted in timelines of UK users when the BBC begins its broadcasts.

Twitter`s partnership with Bloomberg and BuzzFeed during the US Election worked well.

"The BBC will hope that its coverage can reach new audiences. If it`s a success, it could open the door for more BBC programming to come to Twitter, including live sports," the report noted.

UNBELIEVABLE! Reliance likely to offer 100 GB data at Rs 500 on JioFiber in 100 cities