The increment was supposed to be given to him for doubling the student strength at a government school in a nondescript Rajasthan village on his first posting as a teacher. Sharma is now 80. 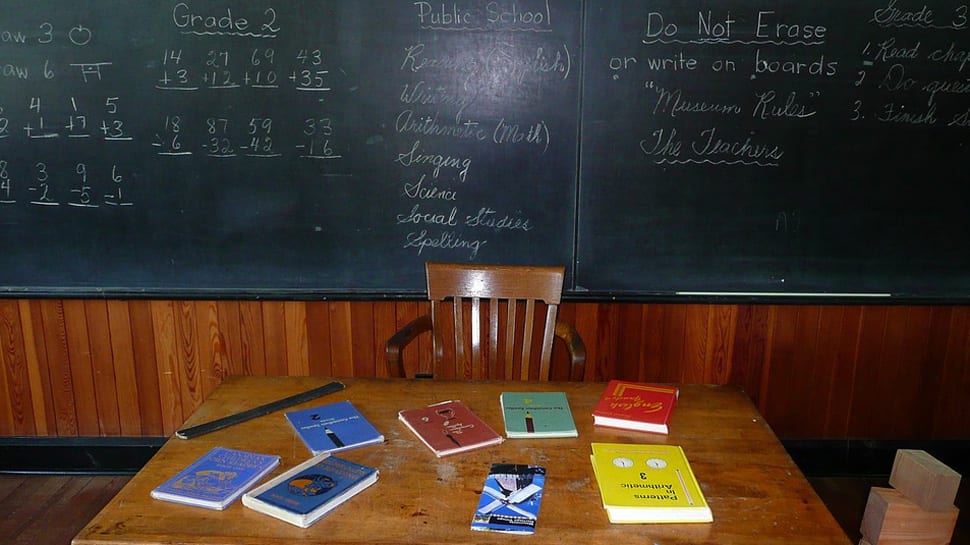 Jaipur: Ramavtar Sharma, a winner of National Award to Teachers, has been chasing officials for an extra increment for nearly six decades.

That increment was supposed to be given to him for doubling the student strength at a government school in a nondescript Rajasthan village on his first posting as a teacher. Sharma is now 80.

A resident of Chirawa town of Jhunjhunu district, the retired teacher holds on to 170 entry passes to the Jaipur secretariat as proof of his struggle with the bureaucracy that began around 1962.

"I have spent lakhs of rupees and suffered a lot for the honour I deserve. The amount of the double increment may be meager, but it is for honour and justice that I am fighting for years," Sharma told PTI.

He has been called before a Rajasthan cabinet sub-committee, which is meeting here tomorrow. Sharma said he is hopeful that the panel will decide in his favour. He joined as a government teacher at Padru village in Barmer district in 1958.

Sharma said two years later the Rajasthan Panchayat Samiti announced the double increment reward for teachers responsible for doubling the student strength at their schools and ensuring that no one dropped out for a year.

According to his account, there were only 38 students at his school then. Their strength increased to 138 during 1960-61.

It took about 16 years for his file on double increment to move from Barmer to the Panchayati Raj department in Jaipur. After the district collector's report, it landed there in 1977.

Subsequently, it was lost.

I was taken aback when I was told my file was missing from the records,? he said.

He believes this setback caused his wife's brain haemorrhage then. She suffers from paralysis now. The file, apparently, was found later.

Over the years Sharma won several honours as a teacher. In 1989, then prime minister V P Singh handed out an award to him for community development. President R Venkataraman gave him a certificate in 1991 for his efficient work during the population census.

He was among those who received the National Award to Teachers next year from then President K R Narayanan.

But the promised double increment, which he sees as another recognition for his work, still eluded him.

Rajasthan's Parliamentary Affairs Minister Rajendra Rathore, who is a member of the panel meeting tomorrow, said he has already recommended the case to the state's finance department. The matter has been pending for too long, the minister admitted.