The Jammu and Kashmir Lt Governor Manoj Singh has strongly condemned the killing of Khag Block Development Council chairman Bhupinder Singh and said that his killers won’t be spared. 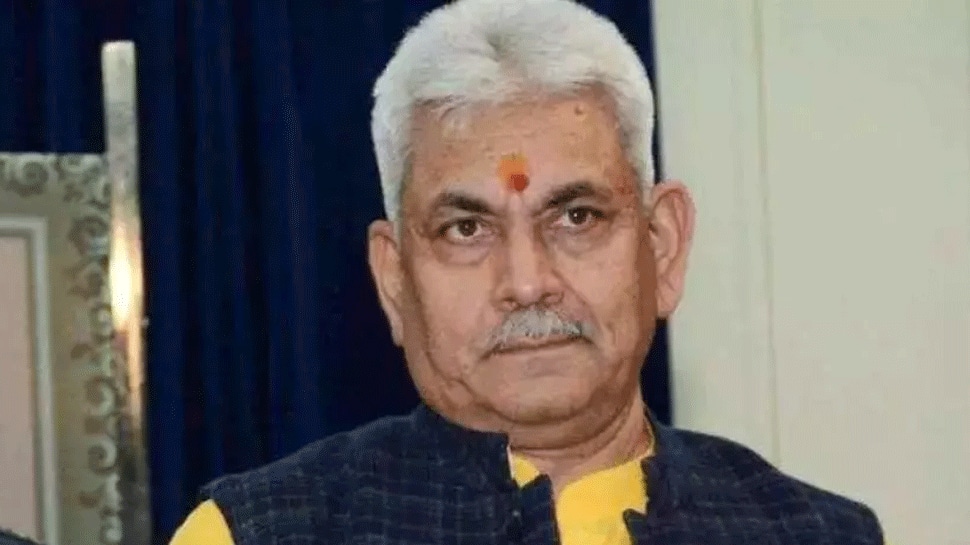 SRINAGAR: The Jammu and Kashmir Lt Governor Manoj Singh has strongly condemned the killing of Khag Block Development Council chairman Bhupinder Singh and said that his killers won’t be spared.

Taking to Twitter, Sinha wrote, “Strongly condemn the killing of Khag BDC Chairman Bhupinder Singh. The heinous act is an attempt to spread fear and vitiate the atmosphere of peace & progress. Society doesn't have space for perpetrators of violence. Those involved in the cowardly act will be brought to justice.”

“My deepest sympathies to the bereaved family and pray for eternal peace to the departed soul,” the J&K Governor said in another tweet. Unidentified terrorists had on Wednesday shot dead Bhupinder Singh at his ancestral home in Dalwash village.

The heinous act is an attempt to spread fear and vitiate the atmosphere of peace and progress. There can be no justification for such attacks.The society does not have any space for perpetrators of violence and those involved in this cowardly act shall be brought to justice.

The Jammu and Kashmir Police said that he had left alone on Wednesday for his ancestral home and kept his Personal Security Officers (PSO) in Khag Police Station without informing the police.

The incident took place at around 7.45 pm when terrorists fired upon Singh who died on the spot.

A police statement read, "Today at around 1945 hours, terrorists fired upon BDC Chairman Khag Budgam Bhupinder Singh, who died on spot." He had two PSOs from DPL Budgam whom he dropped in the police station and proceeded towards his residence in Aloochibagh Srinagar. However, without informing the police, he further moved to Dalwash village (his ancestral home) where he was attacked.

It’s said that he had contested an election independently and was elected as BDC of Khag area. The police have launched a search operation to nab the attackers.