According to polling officials, mob damaged as many as 23 vehicles carrying poll staff to Tral town in Pulwama ahead of the voting for fifth phase of Lok Sabha election. 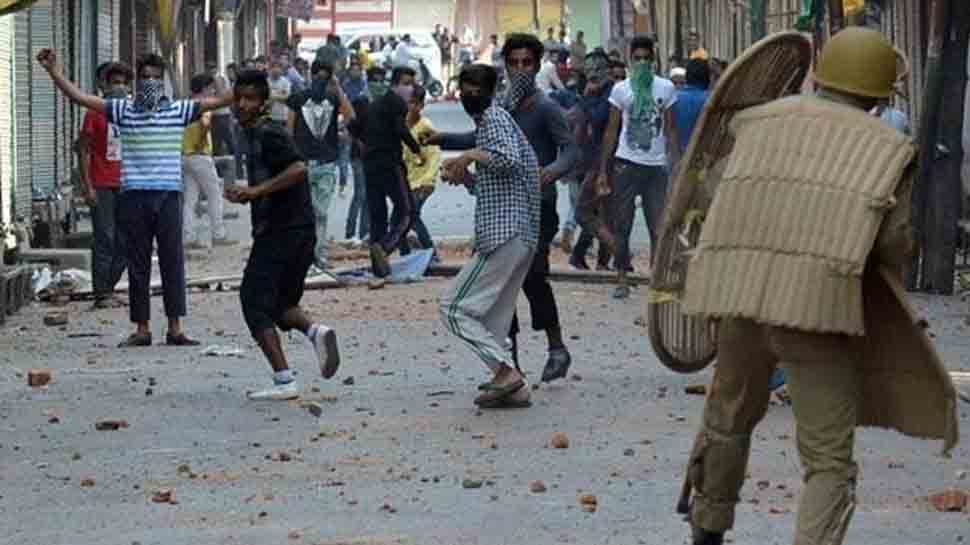 New Delhi: As two constituencies in Jammu and Kashmir — Ladakh and Anantnag go to polling in the fifth phase of Lok Sabha election on Monday, sporadic violence was reported from several parts of Kashmir in the wee hours today.

Violence was reported in Shopian and Pulwama districts in Jammu and Kashmir. Zee News quoting a source said that some stone-pelting youths clashed with security forces and reportedly damaged and torched some vehicles carrying the poll staff. However, there was no official confirmation on the poll staff suffering any injury. Following the incident, at least 38 election officials were lifted from Shopian.

According to polling officials, mob damaged as many as 23 vehicles carrying poll staff to Tral town in Pulwama.

In Pulwama, an unruly mob attacked and pelted stones on the security forces.

Both Pulwama and Shopian are parts of Anantnag where the voting for the last leg of the three-phase election is underway.