Rouse Avenue Court had on Tuesday sent Shivakumar to judicial custody till October 1. 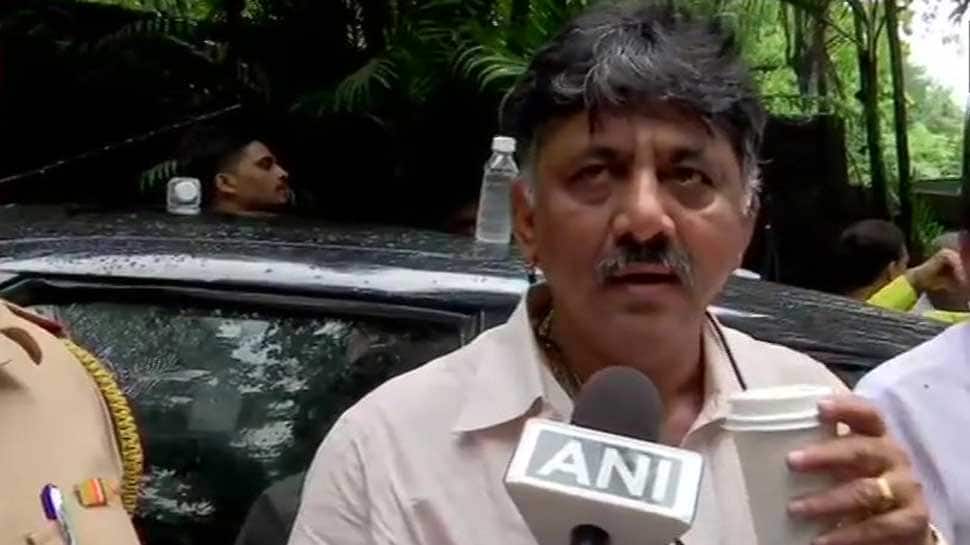 During the course of proceedings, Additional Solicitor General (ASG) KM Natraj told the court Shivakumar had made a transaction of 2 crores by cash.

"Total credit in two of his accounts is 161 crores. Prima facie, they have projected Rs 80 crore in the name of the daughter, borrowing is also of a substantial amount," Nataraj told the court.

DK Shivakumar, a former Karanataka government minister, was arrested by the Enforcement Directorate (ED) on September 3 and was kept in its custody since then.