Karnataka had on December 23 decided to impose night curfew. 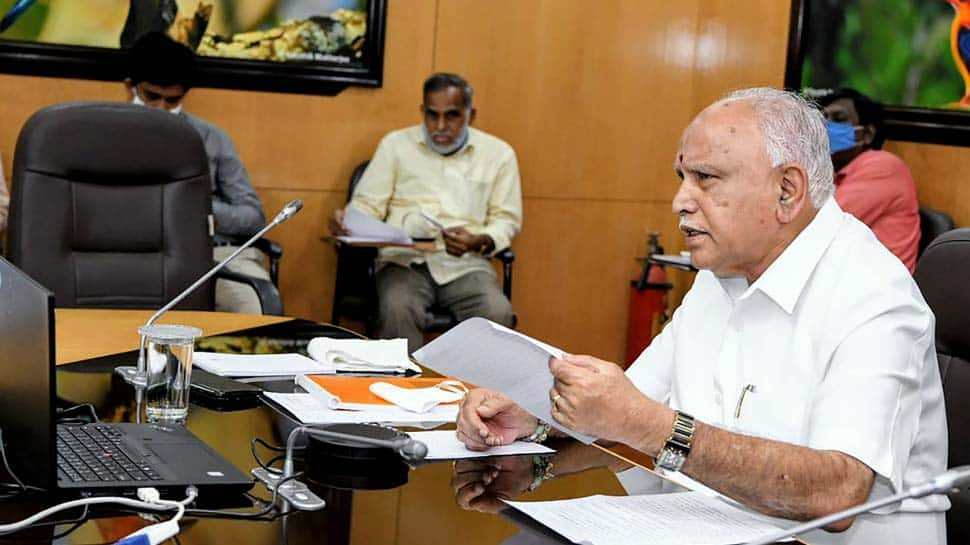 Amid concerns over a new COVID-19 variant spreading in the UK, the Karnataka government on December 23 had decided to impose night curfew. However, on Thursday the state government withdrew its night curfew order, hours before it was scheduled to be implemented.

The decision to impose night curfew for nine days from 11 pm to 5 am starting from December 24 till January 1 was taken in line with the Centre's advice.

In a statement, Chief Minister B S Yediyurappa said, "In view of the public opinion that there was no need for night curfew, the decision was reviewed and after consulting with cabinet colleagues and senior officials it has been decided to withdraw the night curfew," Yediyurappa said.

The Chief Minister appealed to the people to exercise self-restraint by wearing facemasks, hand hygiene and social distancing to prevent the spread of the coronavirus.

Earlier, Karnataka Health Minister K Sudhakar defended the government's move to impose night curfew in the state, saying it was done on the advice of the Technical Advisory Committee (TAC) for COVID-19. Speaking to reporters, he said, "TAC had recommended imposing night curfews from 8 pm onwards as a precautionary measure. However, after much deliberation we decided to restrict movement of individuals from 11 pm to 5 am."

The Karnataka government had on Wednesday decided to impose night curfew to contain coronavirus, especially when the world is rattled with the emergence of a new strand of coronavirus emanating from the United Kingdom.

Another senior BJP leader and Vijayapura MLA, Basanagouda Patil Yatnal too urged the government to reconsider its decision on the restrictions. Responding to queries on the night curfew, Sudhakar said the TAC had noted that there was a rise in coronavirus cases in England because of the congregation of youth at the bars and pubs till late in the night, so it recommended night curfew.

Reacting to criticism of the government's move, Sudhakar sought to know what important economic activities take place at night.
"When all the essential services, healthcare facilities and transport are well in place, I would like to know whom the night curfew is going to affect?" he asked.

As the festival season started from December 24, the minister opined that thousands of youth may step out in the night for celebrations.
The minister appealed to the people to strictly adhere to the coronavirus related norms of wearing facemasks, hand hygiene and social distancing.

On the possibility of a new variant of coronavirus coming to Karnataka, the minister said the lab test reports of about 300 to 400 people was likely to arrive on Thursday. Replying to Shivakumar's charges, Sudhakar said he is well aware of his background and wished not to get into a personal attack.