Taking cognisance of the tweet by Amit malviya, CEC termed it a serious issue, and assured that action would be taken if the body finds any wrongdoing. 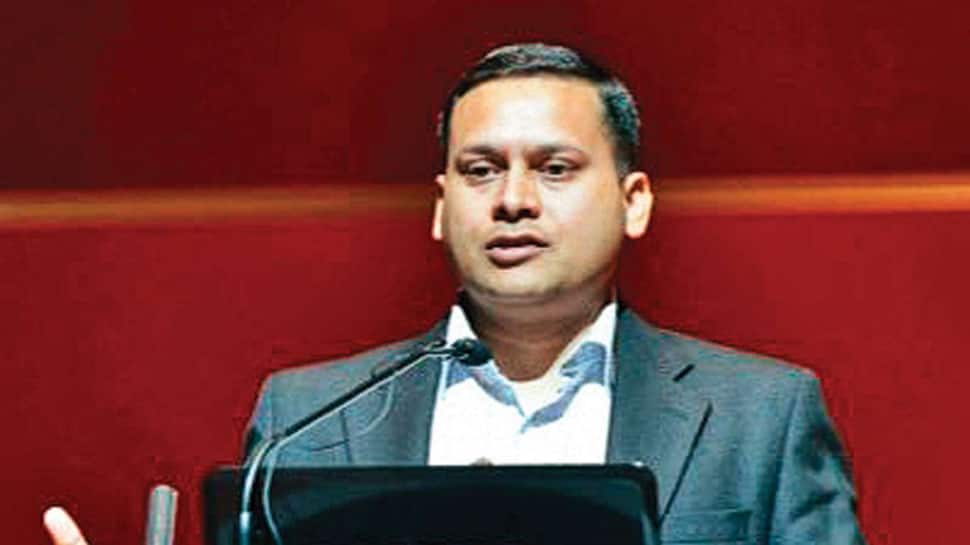 Even before the Election Commission announced the dates for the Karnataka Assembly Elections, a controversy erupted over a post by Bharatiya Janata Party (BJP) IT cell chief Amit Malviya on microblogging site Twitter on Tuesday. Before Chief Election Commissioner Om Prakash Rawat declared the dates, Malviya tweeted that the polling will be held on May 12 and the results would be declared on May 18. 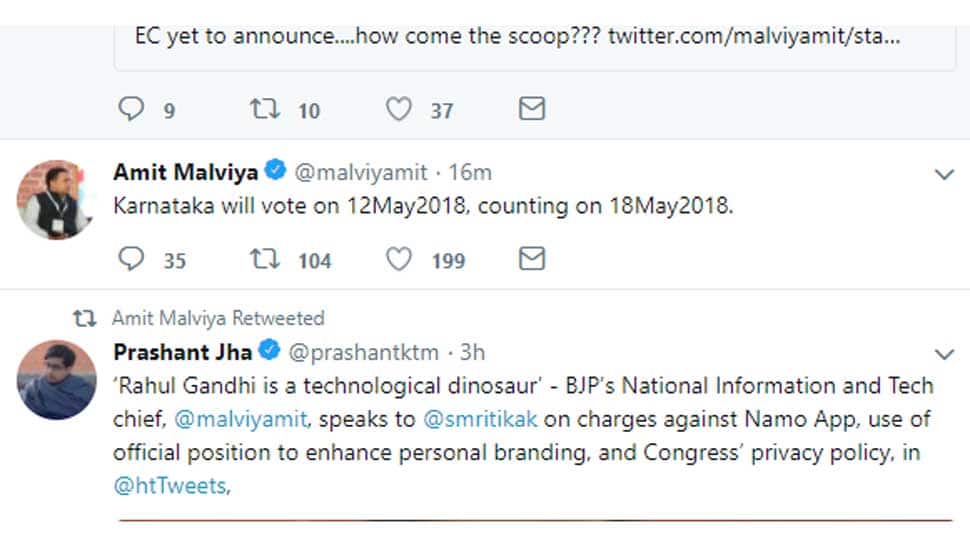 Disrupting the press conference of the Chief Election Commissioner, reporters asked Rawat as to how Malviya announced the voting and counting dates even before the EC made the official announcement. Taking cognisance of the same, Rawat termed it as a serious issue, and assured that action would be taken if the body finds any wrongdoing. He, however, went on to declare the dates.

While the polling date coincided with what Malviya tweeted, the date for counting of votes was different. Instead of March 18, the EC declared it as March 15. But Malviya deleted the tweet a few minutes following the controversy.

Here are the official dates announced by the Election Commission:

Date of counting of votes - May 15

The election for the 224-member Karnataka Assembly will be held on May 12, 2018 and counting of votes will take place on 15 May, 2018. The last state elections were held in the first week of May in 2013. While the Congress is aiming to retain the state, the Bharatiya Janata Party (BJP) is putting all its might to get the state into its kitty. If BJP manages to form its government in Karnataka, it will be in power on its own or in an alliance in 22 states. Currently, Punjab and Karnataka are two big states apart from Mizoram which are ruled by the Congress.

Karnataka Assembly elections 2018 on May 12, counting of votes and results on May 15