The Speaker has asked for the inquiry report in the next 15 days. 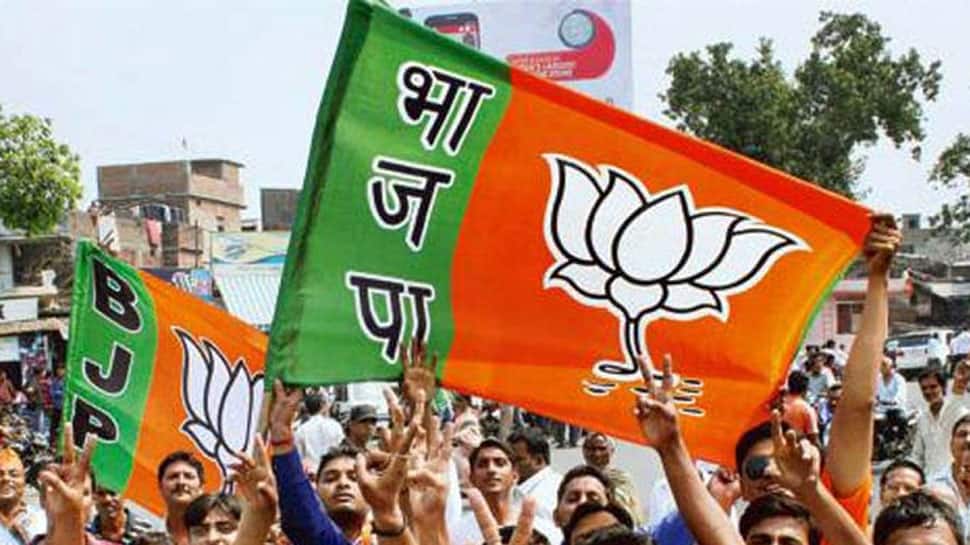 "The Speaker should order a House committee probe or judicial inquiry into the audio tape as we do not trust the (state) government to hold a fair probe by its police monitored SIT," Bharatiya Janata Party MLA J.C. Madhuswamy said in the Assembly amid a ruckus between the ruling and opposition members.

Echoing Madhuswamy, another BJP MLA Suresh Kumar said his party feared a Special Investigation Team (SIT) probe would lead to a witch hunt against its members.

"Hence, we urge a judicial probe into the audio tape," Kumar told the Speaker.

On the Speaker`s directive, Chief Minister H.D. Kumaraswamy on Monday ordered the SIT probe into the audio tape he released on February 8 to expose Yeddyurappa`s alleged attempt to lure Kandakur to join the BJP.

The Speaker has asked for the inquiry report in the next 15 days.

Rejecting the BJP`s demand, Kumar said an SIT probe was desirable as a judicial inquiry would be delayed.

Kumar adjourned the House proceedings when the ruling and opposition members levelled charges and counter-charges during the debate on the issue.