The suburban service will have an interface with stations of Indian Railways and Namma Metro (BMRCL) at many locations. This will facilitate the development of a multi-modal transport system for Bengaluru. 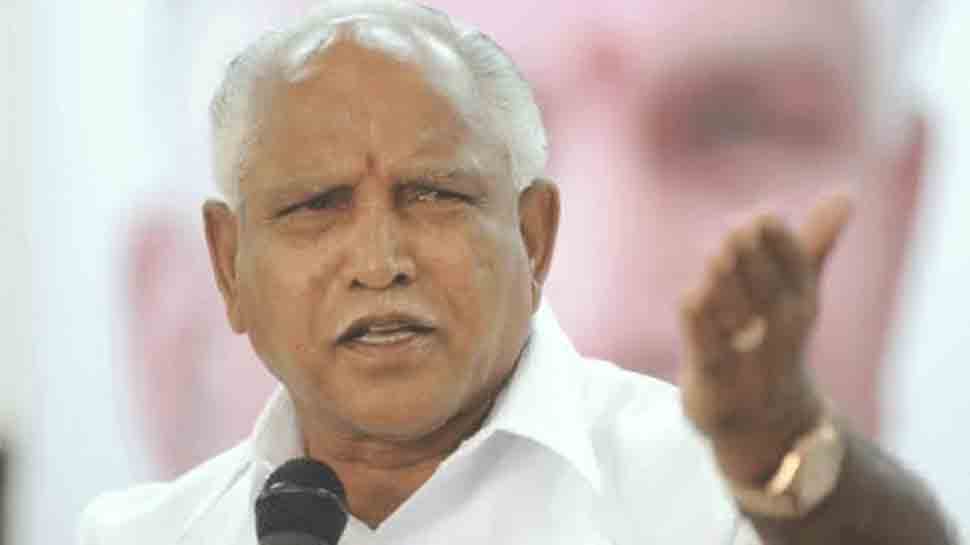 Bengaluru: The Union Government has announced the implementation of the Suburban Railway System for Bengaluru city in the Union Budget 2020-21 and the network will operate in four corridors spread over 148.17 km, BS Yediyurappa said in a press conference on Sunday.

"The Suburban Railway network is spread over 148.17 KMs and will operate in the four corridors--Kengeri to Whitefield, KSR Bengaluru railway station to Devenahalli via Yeshwantpur, (connectivity will be provided to Devanahalli International Airport also), Chikkabanawara to Baiyyappanahalli and Heelalige to Rajankunte," he said.

"The approximate cost of this project is Rs18,600 crores and will be completed in three years," he added. The 20 per cent cost will be shared between the state and Central government each and the rest 60 per cent will be an institutional loan.

Under this project, suburban railway stations will be provided at 57 prominent places of Bengaluru and trains will have air-conditioned coaches. Trains services will be operated from 5.00 am in the morning to midnight daily benefiting lakhs of commuters travelling within Bengaluru and surrounding areas.

The suburban service will have an interface with stations of Indian Railways and Namma Metro (BMRCL) at many locations. This will facilitate the development of a multi-modal transport system for Bengaluru.

The project will reduce traffic congestion in the city and help in faster connectivity between places in a fixed time frame. Also, this project will help in reducing the environmental pollution.