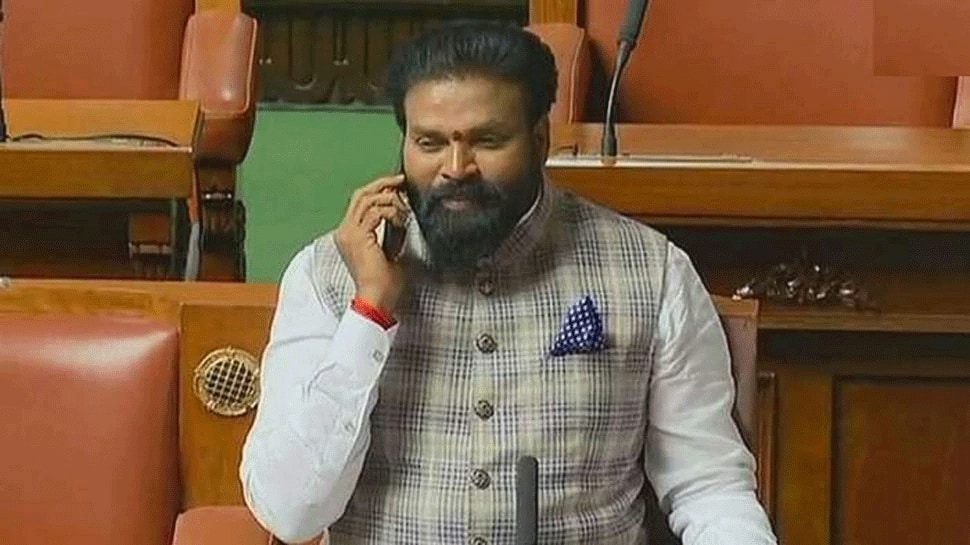 Taking to social media, Sriramulu announced that he was tested after he went down with flu-like symptoms. He added that he was hospitalised as he had been visiting the 30 districts of the state amid the spike in COVID-19 cases in the state.

He also requested all those who had come into contact with him recently to take precautionary measures and to get tested if they develop symptoms.

Later on Tuesday, former CM and Congress leader Siddaramaiah said that he has tested positive for COVID-19 and admitted himself to a hospital.

Tags:
B SriramuluCOVID-19CoronavirusKarnatakaYeddyurappa
Next
Story

Karnataka SSLC 10th results 2020: Result to be released soon in karresults.nic.in; know the date and time