The drone was first sighted at Kovalam beach early by a night patrolling group of Kerala police. 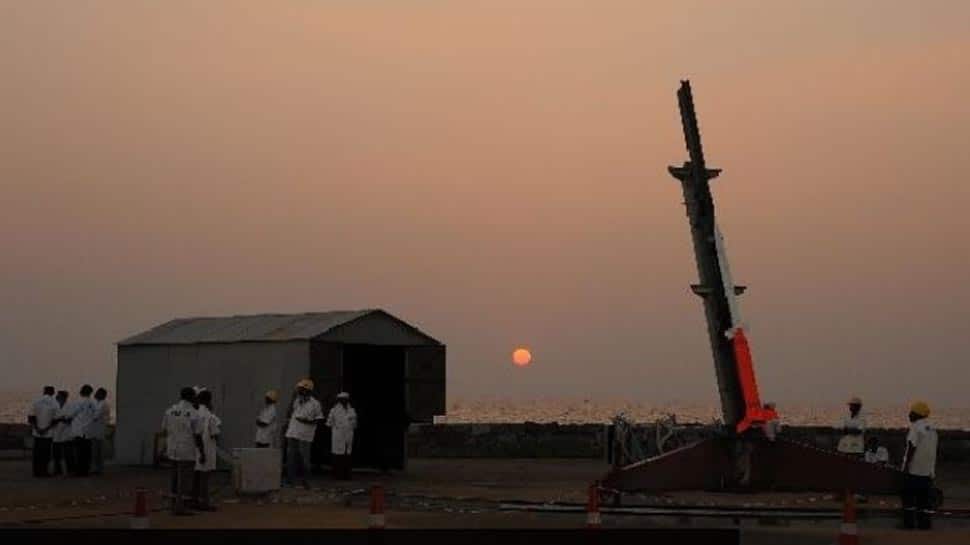 Southern Air Command and Military Intelligence are on high alert after the drone was sighted, defence sources said.

"We are always on high alert. The present sighting of the drone is in the civilian area. We are not intervening in the current situation, but are monitoring the entire scenario," a defence spokesperson said.

The drone was first sighted at Kovalam beach early Friday morning by a night patrolling group of Kerala police, who searched the area for its operators.

As it started flying towards the north, where the airport is located, the team informed the airport authorities.

However, after two hours, the CISF team at VSSC found the drone flying there and informed the authorities concerned.

Police and the central intelligence agencies visited the VSSC and found that visuals of the drone was not available in any of the security cameras installed.

The Airport, Pangode Military camp and other security installations in the city have been put on high alert.

"We have monitored the radars installed at various areas and found that the drone might have been operated by some locals," a top police official said.

The senior official also said the drone was suspected to be flying on a low altitude, thus evading radars.