Kerala SSLC results 2019: Kerala board Class 10 exam results to be announced on Monday at 2 pm on keralaresults.nic.in

The Kerala SSLC results 2019 once released will be available on the Kerala Board of Secondary Education's (KBSE) official website Dhsekerala.gov.in, Kerala.gov.in and Keralaresults.nic.in. 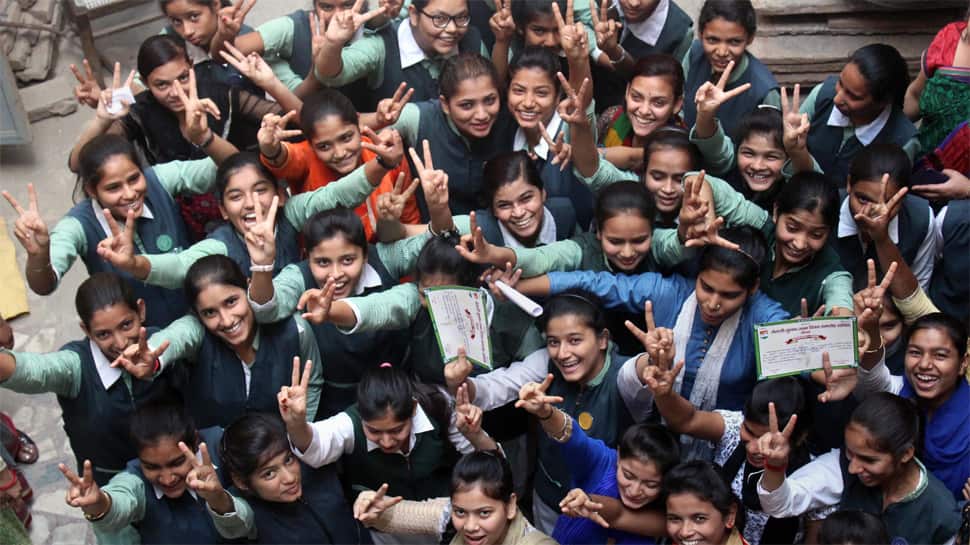 The results of the Kerala Secondary School Leaving Certificate (SSLC) Class 10 board examination are likely to be released at 2 pm on Monday, May 6. The Kerala SSLC results 2019 once released will be available on the Kerala Board of Secondary Education's (KBSE) official website Dhsekerala.gov.in, Kerala.gov.in and Keralaresults.nic.in.

The Kerala government education department had on Sunday said that Education Minister C Raveendranath will hold a press conference at 2 pm in Thiruvananthapuram to announce the details of the results.

1. Log on to official websites of the Kerala Board of Secondary Education (KBSE) at dhsekerala.gov.in, kerala.gov.in
2. Fill the required details like the hall number, roll number as required and click submit.
3. The Kerala SSLC Class 10 board marsheet will appear on the screen.
4. Download the result and the marksheet and keep a print-out for future use

How to get the Kerala SSLC Result 2019 via SMS

Students should send an SMS writing [KERALA10REGISTRATION NUMBER] and send  it to 56263.

Among the total number of students who appeared for the Kerala SSLC Class 10 board exams, 2,12,615 were girls.