The arrested students have been booked under sedition charges for their alleged raising of pro-Pakistani posters at the campus, said an ANI report. 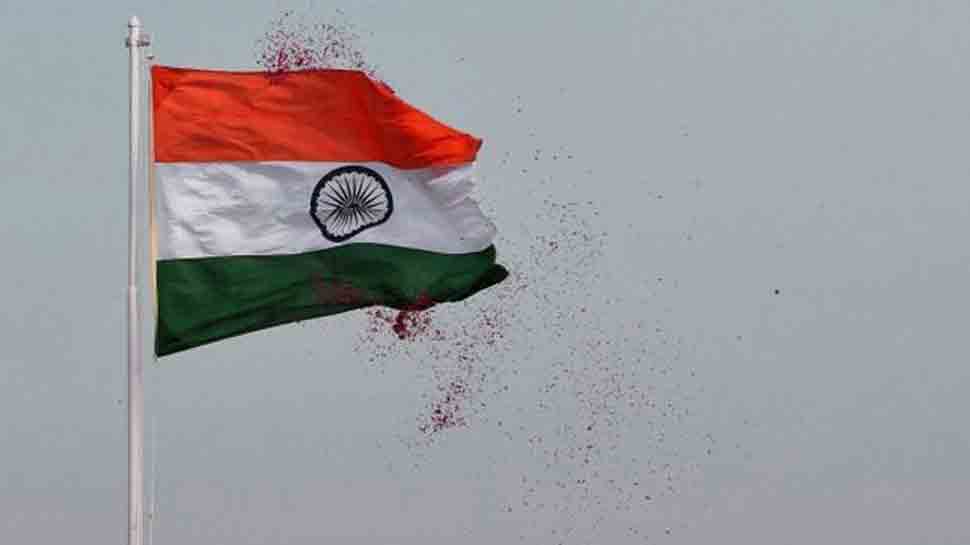 New Delhi: The Kerala Police on Friday arrested two students, Mohammed Rinshad and Mohammed Faris for allegedly putting up posters saying 'Freedom For Kashmir' in the premises of a government college in Malappuram.

The arrested students have been booked under sedition charges for their alleged raising of pro-Pakistani posters at the campus, said an ANI report. Further details are awaited on the matter.

The development comes in the wake of the recent terror attack on CRPF troopers in Pulwama in which at least 44 personnel lost their lives. Pakistan-based Jaish-e-Mohammed has claimed the ghastly terror attack.

Several such incidents have taken place in the recent past across the country when people were detained and booked under sedition for raising 'anti-India' slogans and posters.

On Sunday, a 28-year-old Kashmiri man was beaten up by the public before being detained by the Delhi Police for raising 'anti-India' slogans during a protest against the Pulwama terror attack at Jantar Mantar. The man, identified as Abid Hussain, had come from Kashmir on Saturday.

On February 19, a 22-year-old man was arrested for allegedly raising anti-India slogans on old Purulia road in Jamshedpur in East Singhbhum district in Jharkhand. The incident happened under the jurisdiction of Azadnagar police station on Sunday, the police officer said, adding, the accused, identified as Anas Razi, is a resident of Zakirnagar.

Razi along with half a dozen of his friends were raising anti-India slogans such as 'Pakistan Jindabad' on Sunday evening, the Officer-in-Charge of Azadnagar police station, Vishnu Prasad Rawat, said.