Nuns who protested against bishop transferred; won't go, they say

Mulakkal was arrested on September 21 last year on charges of raping a nun repeatedly between 2014 and 2016. 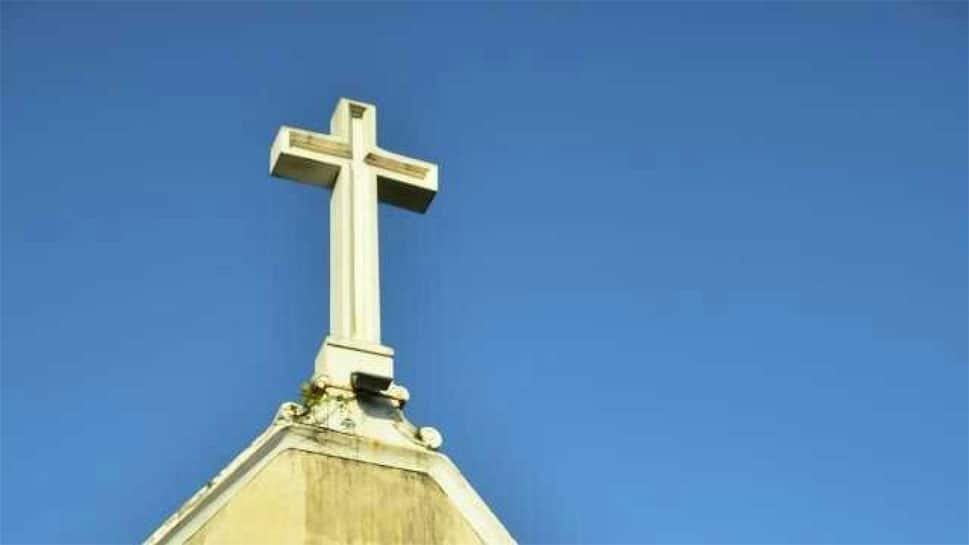 Kottayam: Four nuns - who went on a public protest last year demanding arrest of Bishop Franco Mulakkal, who then headed the Roman Catholic Diocese in Jalandhar in Punjab - were on Wednesday handed transfer orders asking them to shift to different places but they declined to oblige.

As the four nuns, now attached to a convent at Kuruvilangad near here, refused to move, the Mother Superior of the Missionaries of Jesus -- the congregation to which these nuns are attached -- said this is just a routine transfer that happens at regular intervals.

Mulakkal was arrested on September 21 last year on charges of raping a nun repeatedly between 2014 and 2016.

When the nuns came to know of their transfer, they said they would not go anywhere.

"This is nothing but a vindictive transfer and the game plan of the Church is to split us to different places. Come what may, we will not move from here and we will be with the victim," Sister Anupama told the media.

It was after these nuns joined the public protest at Kochi that the police succumbed to pressure from various quarters and decided to take strong action against the bishop.

Catholic Bishop Franco Mulakkal got bail on October 16, 2018 and is now based in Punjab.