Violence erupted across the state with bombs hurled at the house of Thalassery MLA and CPI(M) leader AN Shamseer among other places. 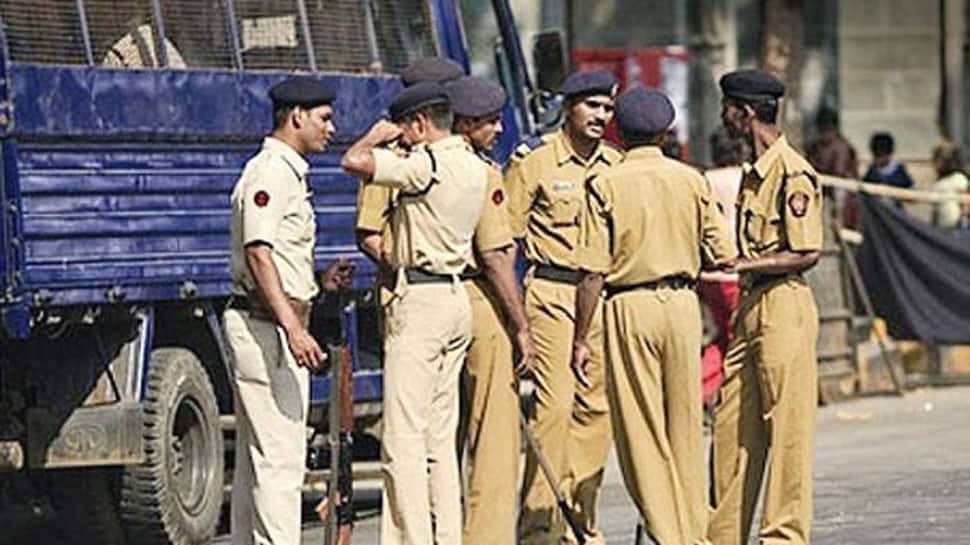 Thiruvananthapuram: At least 110 people have been arrested in connection with the violence that took place in several districts of Kerala on Friday night.

As many as 33 people have been taken into preventive detention in following the violence in Kannur district, Kerala DGP Loknath Behera said.

Violence erupted across the state with bombs hurled at the house of Thalassery MLA and CPI(M) leader AN Shamseer among other places.

Unidentified persons riding a bike hurled a bomb at Shamseer's house at Madapeedikayil near Thalassery in Kannur at around 10.15 pm, said police.