Dr Ram Shankar Katheria of BJP is the sitting MP of the Agra Lok Sabha constituency. 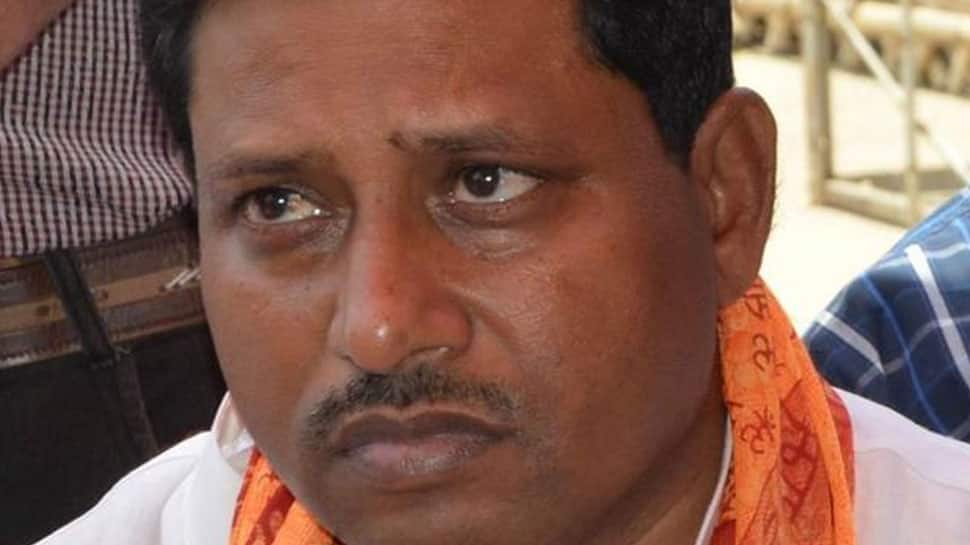 Agra Lok Sabha Constituency is one of the 80 parliamentary constituencies of the state of Uttar Pradesh. It was formed in 1952 and has five Vidhan Sabha segments with two of them being reserved for the SC category.

The electors in the Agra Lok Sabha Constituency will cast their votes on April 18 in the second phase of 2019 Lok Sabha election.

Dr Ram Shankar Katheria of BJP is the sitting Member of Parliament from the Agra Lok Sabha constituency of Uttar Pradesh.

In the 2014 Lok Sabha election, Katheria defeated Narayan Singh Suman of the Bahujan Samaj Party to emerge as a winner from this seat.

Maharaj Singh Dhangar of the Samajwadi Party ended up at the third place.

In the 2019 Lok Sabha election, BJP has given the ticket to SP Singh Baghel, the INC has fielded Preeta Harit and the BSP has declared Manoj Kumar Soni as its candidate from this seat.

The city of Agra is the district headquarters of the Agra district and is located on the banks of River Yamuna at a distance of 363 km from Lucknow and 200 km from New Delhi. Agra is home to the exquisite Taj Mahal and has a metropolitan area of 1,880.40 sq km and an elevation of over 170 m.

The average literacy rate of Agra is 81% with 86% male and 66% female literacy rate rates. The city has been an important centre of Islamic education since the Mughal era and presently houses several important institutions.