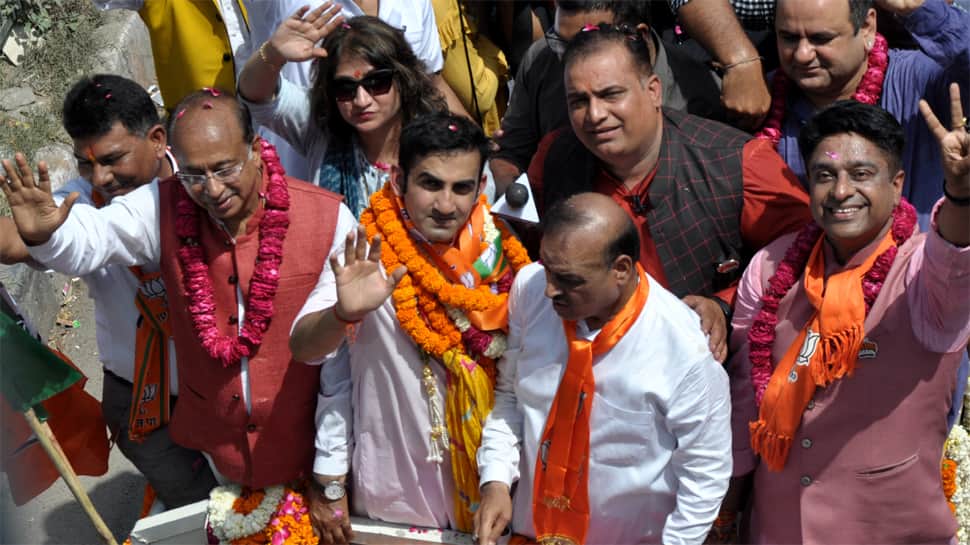 In 2014 Lok Sabha election, Bharatiya Janata Party's Maheish Girri had won the East Delhi Lok Sabha constituency with a margin of 1,90,463 votes. Maheish Girri had bagged 5,72,202 votes as against Aam Aadmi Party's Rajmohan Gandhi who bagged the second spot with 3,81,739 votes. Congress leader Sandeep Dikshit was pushed to the third spot with 2,03,240 votes.

In the 2009 election, Sandeep Dikshit had won the seat for the Congress for the second time in a row bagging 5,18,001 votes defeating Bharatiya Janata Party's Chetan Chauhan who secured 2,76,948 votes.

Jai Ram Lal from Jammu & Kashmir National Panthers Party, Satish Kumar Prajapati from Mazdoor Kirayedar Vikas Party and Manju Chhibber from Republican Party of India are among the several other candidates in the fray for the seat.