Delhi has seven parliamentary constituencies. The three powerful parties BJP, AAP and INC will battle it out in the state. 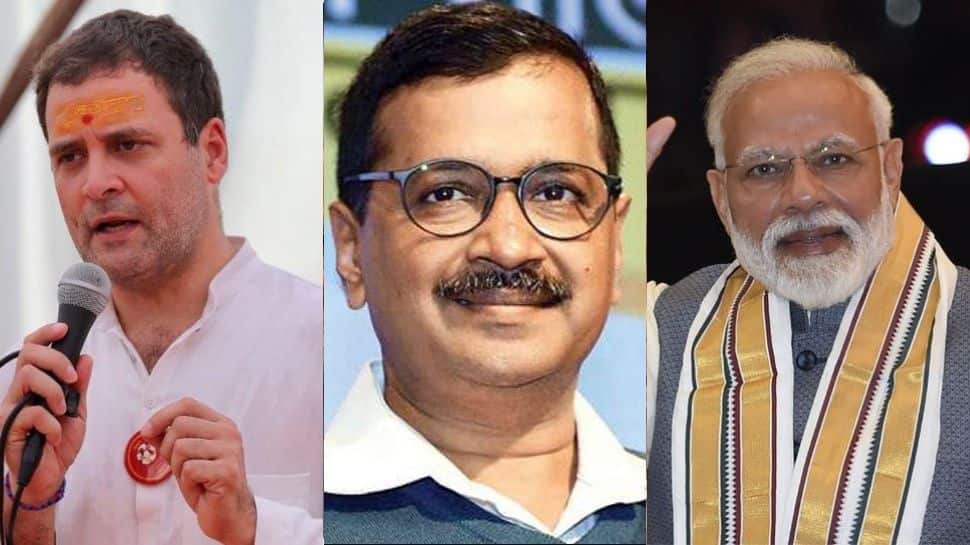 Delhi has seven parliamentary constituencies. The three powerful parties BJP, AAP and INC battled it out in the state.

BJP broke its own record in Delhi by winning all the 7 seats. Neither Congress nor AAP, the party that ruled the state, could secure a seat.

Here is the list of the successful candidates from Delhi in the Lok Sabha election 2019:

In 2014, BJP had won all seven seats with huge margins while AAP, which had made a stunning debut in the assembly polls just five months ago, failed to win even one. The Congress was completely uprooted as its seven MPs, including two Union Ministers, ended at third place in their constituencies, thus opening a window for the AAP to emerge as the main challenger to the BJP in Delhi

Smriti Irani all set to a create upset in Amethi, leads against Rahul Gandhi