The key contest in Chhattisgarh is between BJP and the ruling Congress. 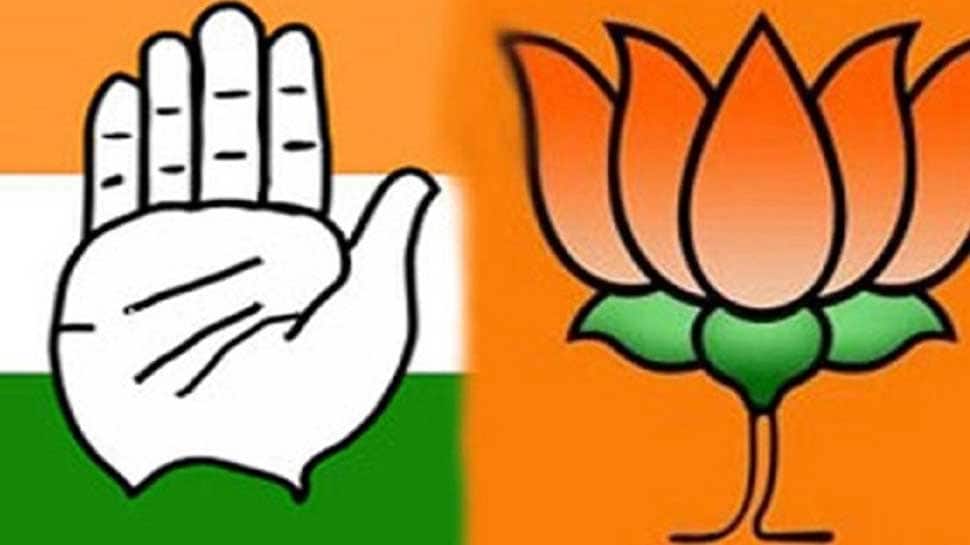 RAIPUR: The counting for all 11 Lok Sabha seats in Chhattisgarh is set to take place on Thursday. A total of 166 candidates are in the fray from Chhattisgarh, which witnessed voting in three phases of seven-phase Lok Sabha 2019. The key contest here is between BJP and the ruling Congress.

The state recorded a 66.04% turnout in the first phase, 70.31 % turnout in the second phase and 70.73% in the third phase. Voting was held at 23,727 polling booths, of which 5,625 were in critical areas. The state has total 15,758 service voters. Barring an improvised explosive device (IED) blast triggered by Naxals during the second phase in Rajnandgaon constituency, the polling in the state was largely peaceful.

Chhattisgarh Lok Sabha constituency: All You Need To Know

The parliamentary constituencies in Chhattisgarh are - Bastar, Rajnandgaon, Mahasamund, Kanker, Surguja, Raigarh, Janjgir-Champa, Korba, Bilaspur, Durg and Raipur. In 2014, the BJP had won 10 out of 11 seats in Chhattisgarh and one seat was won by Congress.

All eyes will be on Rajnandgoan seat, which was won by former Chhattisgarh CM Raman Singh's son Abhishek Singh in 2014. It is interesting to note that Abhishek Singh was not given ticket by the BJP this time and instead the saffron party has decided to field RSS man Santosh Pandey against Bholaram Sahu of Congress. In Bastar, Congress' young leader Dipak Baij is pitted against senior BJP leader Baiduram Kashyap. Bastar is the bastion of BJP as the party has never lost from this seat since 1998.

India Today-Axis My India exit poll for Chhattisgarh Lok Sabha election 2019 predicts that the BJP may win seven to eight seats, while the Congress may get three to four seats. Some exit polls have projected close contest between the Congress and the BJP with C-Voter giving 6 seats to the NDA and Jan Ki Baat 5-6 seats. ABP-Nielsen's exit poll predicted that BJP would win six seats and Congress five. News18-IPSOS exit poll has predicted 7-9 seats for BJP in Chhattisgarh and 2-4 seats for Congress.

The seven-phase Lok Sabha election started on April 11 and concluded on May 19. Counting for all 542 seats (the polling for Vellore was countermanded by Election Commission due to use of money power) is set to take place on Thursday. The outcome of this general election 2019 will choose the 17th Lok Sabha and pave way for the formation of next government.