In what has been a highly-charged election so far, voting has taken place in 424 parliamentary seats in five phases so far. Voting in another 118 constituencies remain before the final verdict on who will govern the country for the next five years.

New Delhi: Lok Sabha election 2019 is drawing to what promises to be a thrilling finish with voting in the fifth of seven phases being held on Monday. While 51 parliamentary seats voted in the fifth phase, a total of 424 seats have now participated in the world's largest democratic exercise.

The Election Commission on Monday, after voting in the fifth phase, announced that voting is now complete in almost 80 per cent of parliamentary constituencies in the country. It also informed that voting has ended in 26 states and union territories. While the actual voter turnout in the fifth phase is being calculated, the interim figure stood at 62.56 per cent in all the seven states that polled on Monday. The turnout may have been the lowest in J&K but it was once again the highest in West Bengal where violence reared its nefarious head. Here, TMC and BJP accused each other of undermining the democratic process with poll-related violence reported from Barrackpore, Hooghly, Howrah and some other areas. West Bengal has seen poll-related violence in each of the five phases so far despite central forces replacing state police ahead of the fifth phase.

Voting in the fifth phase took place on Monday in 99280 polling stations - 81% of these were in rural areas. Polling took place in five constituencies in Bihar, J&K's Anantnag and Ladakh, four constituencies in Jharkhand, seven in Madhya Pradesh, 13 in Rajasthan, 14 in Uttar Pradesh and seven in West Bengal.

The EC informed that a large number of women and people identifying themselves as the third gender came out to vote, much like in the first four phases. According to EC data, 20 crore women voted in the first four phases while 6389 voters identifying themselves as the third gender have voted in these phases. Data from the fifth phase will be added to these figures.

The sixth phase of voting in this election will be held on Sunday (May 12) with 59 constituencies participating. Among these are all seven constituencies of Delhi, nine constituencies in Bihar, 10 in Haryana, four in Jharkhand, eight in Madhya Pradesh, 14 in Uttar Pradesh and eight in West Bengal. 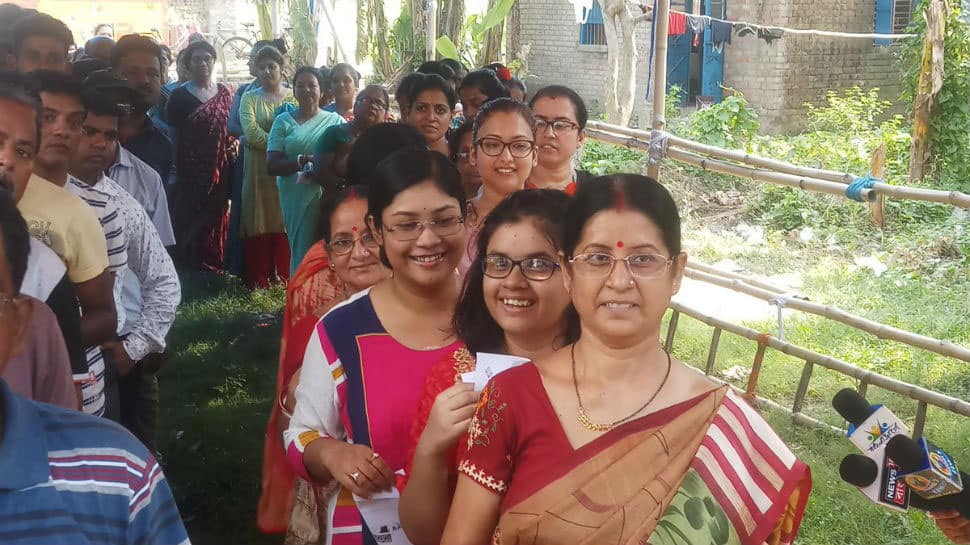 The seventh phase, which is also the final, will see voting in 59 constituencies. These include eight constituencies in Bihar, three in Jharkhand, eight in Madhya Pradesh, 13 in Punjab, nine in West Bengal, Chandigarh, 14 in Uttar Pradesh and the four constituencies in Himachal Pradesh.

With just these two phases left, political parties are expected to up the ante in an already charged-up election season. Prime Minister Narendra Modi and party chief Amit Shah have been leading the charge for the Bharatiya Janata Party and have left no stone unturned in reaching out to voters. Looking to upstage the BJP are several parties and alliances, Congress being the primary among them. Rahul Gandhi too has extensively toured the country in a bid to win favour among people. While he is contesting from Amethi and Wayanad where voting is already complete, the party president will look to bolster the chances of Congress candidates fighting from where the election will take place in the final two phases.

The war of words is likely to intensify further, allegations are expected to be even more scathing and electoral rallies are set to be even more vociferous as the climax of Lok Sabha election 2019 beckons. Counting is on May 23. 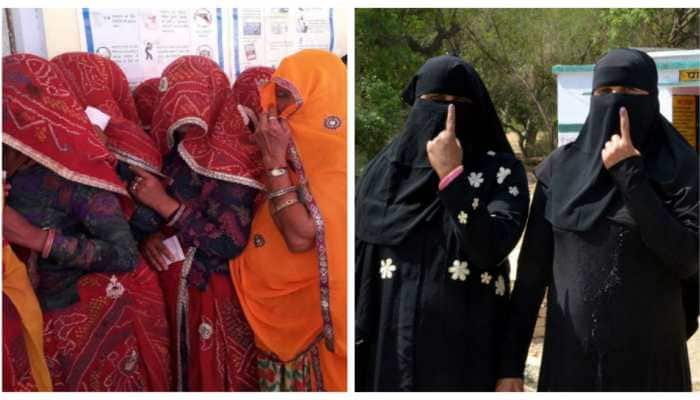 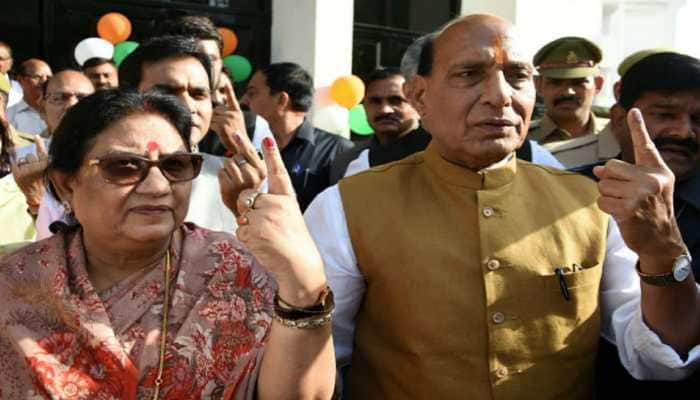 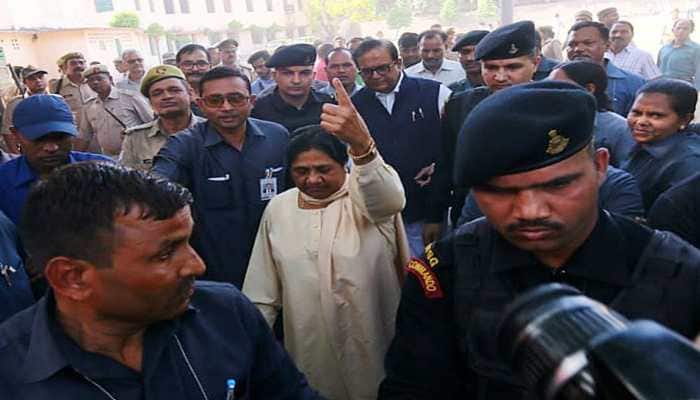 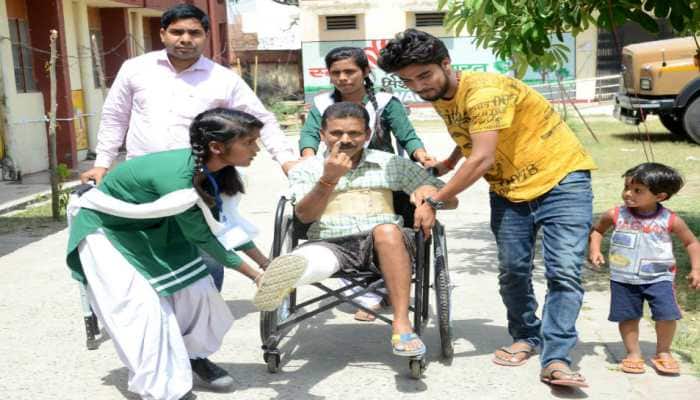 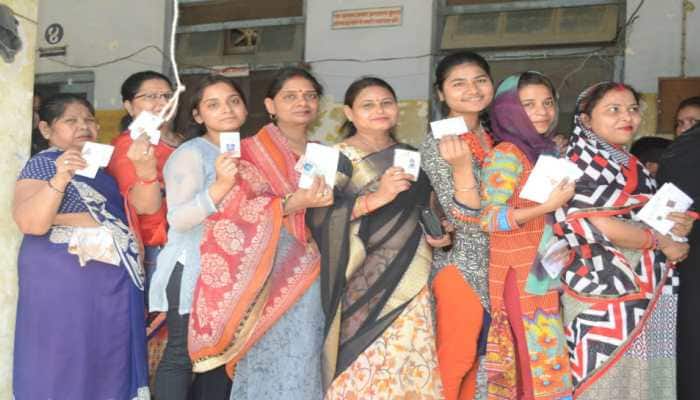 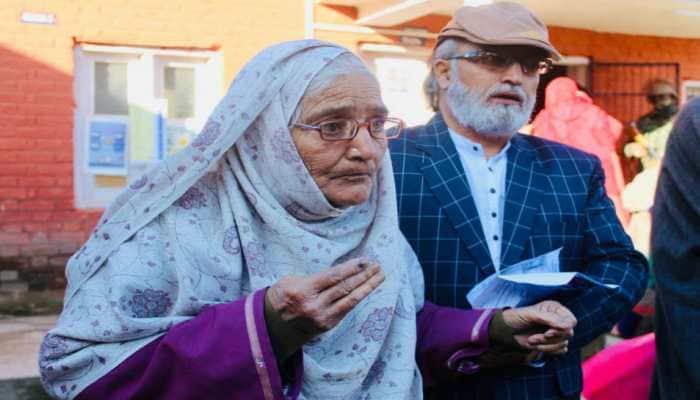 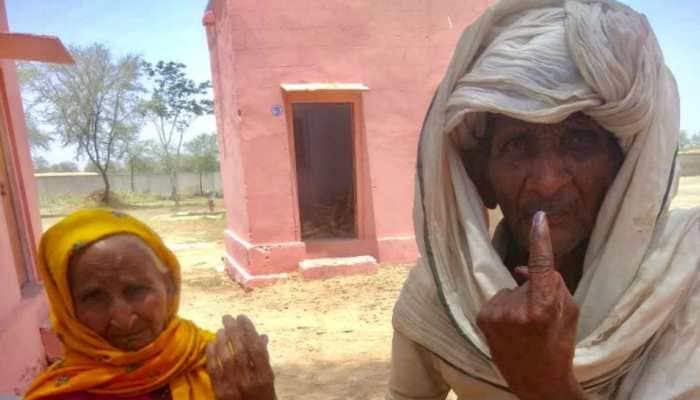 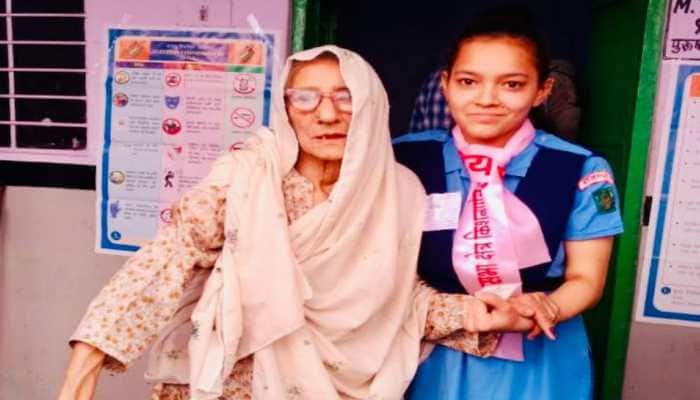 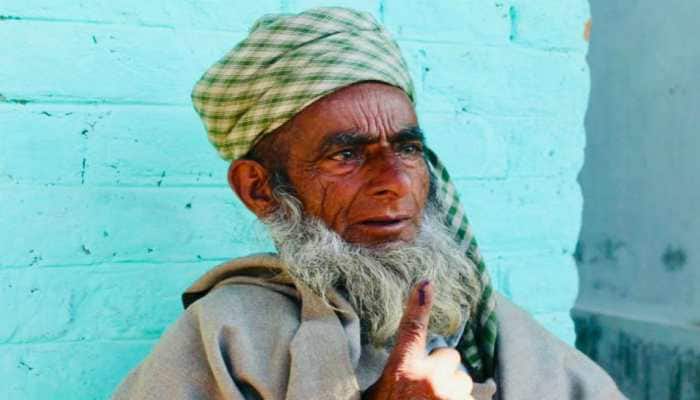 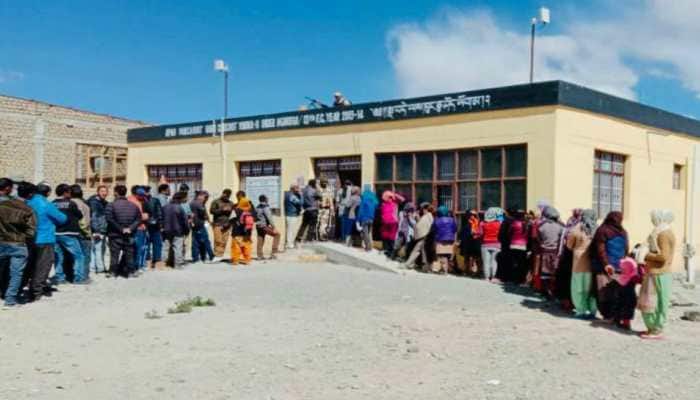 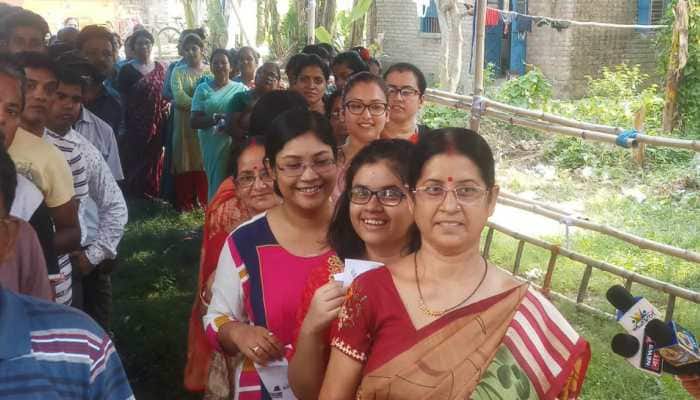 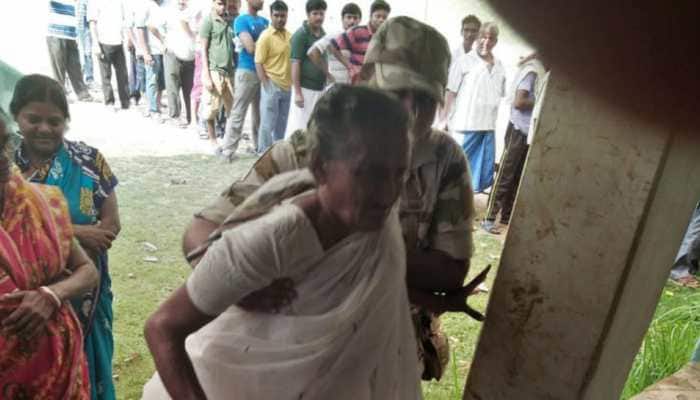