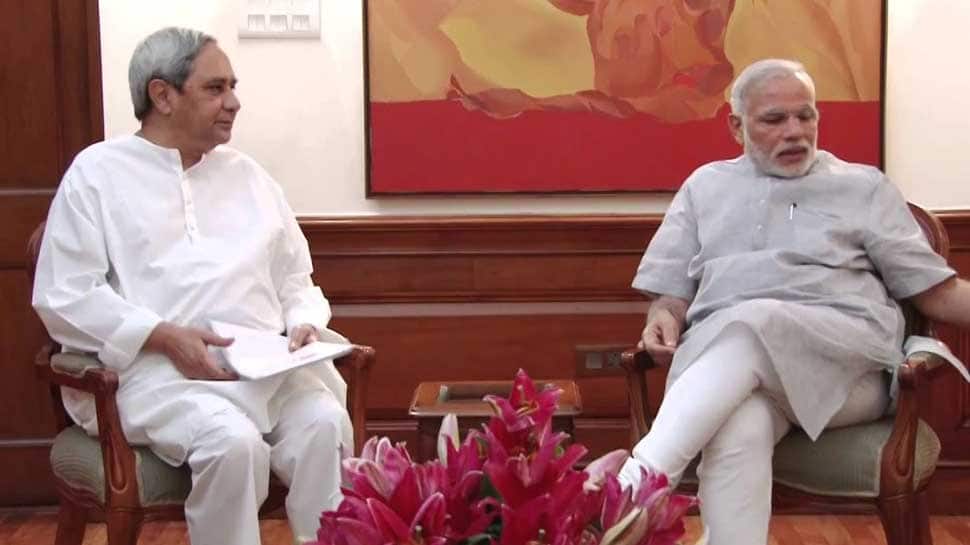 PURI: All eyes are on Odisha where both the ruling BJD led by Chief Minister Naveen Patnaik and the BJP, riding high on the popularity of PM Narendra Modi, have made big claims of winning the crucial Lok Sabha election 2019 in this eastern coastal state of India.

The fate of 174 candidates in fray from 21 Lok Sabha constituencies, which voted in four phases of 2019 Lok Sabha election from April 11 till April 29, will be decided on May 23, Thursday. The final results will be declared after the counting of votes is over.

According to the Election Commission, a total of 174 candidates for Lok Sabha constituencies and 1,137 for Assembly segments were in the fray for the four phase 2019 Lok Sabha election in Odisha.

Though most of the exit polls have predicted that BJP will make inroads in the Odisha this time riding on the popularity of PM Modi, Chief Minister Naveen Patnaik has expressed hopes that his party will play a crucial role in the government formation at the Centre. In the Biju Janata Dal-ruled Odisha, the BJP has been projected to win 12 Lok Sabha seats, a big leap from 2014 when it had won just 1 seat. Naveen Patnaik's BJD is likely to win 8 seats while just 1 seat may go to the Congress party.

The announcement of 2019 Lok Sabha election results in Odisha is likely to be delayed compared to other states since votes for assembly polls will also have to be counted. Besides, voter-verifiable paper audit trail (VVPATs) will also have to be counted and that will also take some time, the state Chief Electoral Officer (CEO) Surendra Kumar had said. The counting of Lok Sabha votes in Odisha will be held in 7 tables each for the Lok Sabha and the state Assembly, the CEO said adding that declaration of results will take time in Odisha for this reason.