Speaking to ANI, Memon, claimed that Jinnah made a big contribution to the freedom struggle, adding that the BJP has taken offence as Jinnah was a Muslim. 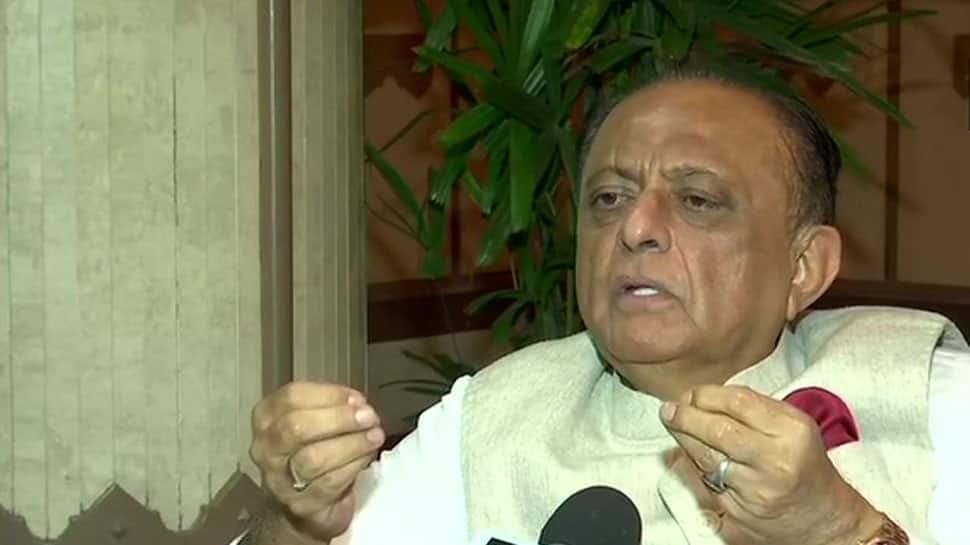 Speaking to ANI, Memon, claimed that Jinnah made a big contribution to the freedom struggle, adding that the BJP has taken offence as Jinnah was a Muslim. He cited this as the reason that Sinha was called an anti-national by the saffron party.

The Rajya Sabha MP took a jibe at the BJP saying that until recently Sinha was with the party and if he made an 'anti-national' comment, then it is the teaching of the saffron party.

"Amit Shah should note that till yesterday he (Shatrughan Sinha) was with them if he said something anti-national then it is their teaching. He (Jinnah) made a big contribution to the freedom struggle, just because he was a Muslim you are offended and are calling Shatrughan Sinha anti-national," said Memon.

On Friday night at a rally in Madhya Pradesh's Chhindwara, the actor-politician described the Congress as a party of, among other stalwarts, Pakistan's founder Jinnah.

Telling the audience why he joined the Congress after quitting the BJP, he said, "This Congress Parivar (family) was the party of Mahatma Gandhi, Sardar Vallabhbhai Patel, Mohammed Ali Jinnah, Jawaharlal Nehru, Indira, Rajiv Gandhi, Rahul Gandhi and Netaji Subhash Chandra Bose. Their role in the nation's development, progress and in achieving independence was vital. That is why I have come here (joined the Congress)." He added that he will not leave the party.

However, later after facing flak from the BJP, he said it was a slip of the tongue. Sinha said he wished to speak about Maulana Abdul Kalam Azad but ended up saying Jinnah.

A second-term MP from Patna Sahib, Sinha is now in a straight contest with Union Law Minister Ravi Shankar Prasad who has been fielded by the BJP.

'Ordinary and foolish' Uma Bharti is against comparisons with Sadhvi Pragya