No alternative to Arvind Kejriwal in Delhi: AAP on Assembly polls in Delhi

Rai said the party lost because the elections were highly polarised and people either voted for Prime Minister Narendra Modi or for Congress president Rahul Gandhi. 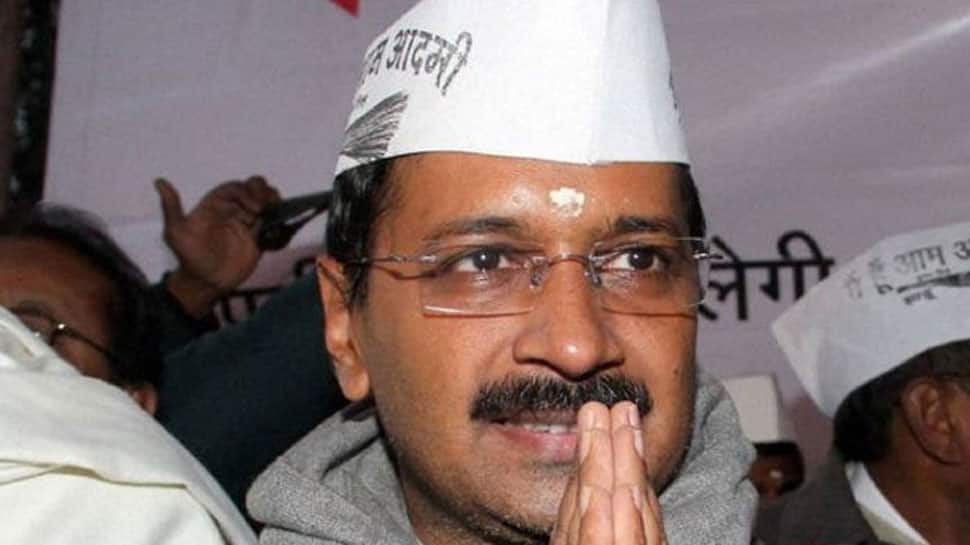 New Delhi: After a crushing loss in Lok Sabha polls, senior Aam Aadmi Party leader Gopal Rai on Friday dismissed suggestions that it would have an impact on Delhi assembly elections slated for early next year, asserting that there is no alternative to Chief Minister Arvind Kejriwal in the national capital.

The party suffered a humiliating loss in the Lok Sabha polls in Delhi, with three of its seven candidates losing their deposits.

Rai said the party lost because the elections were highly polarised and people either voted for Prime Minister Narendra Modi or for Congress president Rahul Gandhi.

"We consider it our failure that we could not introduce the agenda of statehood (main poll plank of AAP) in the highly polarised elections," he said.

Riding high on the Modi wave, the BJP made a clean sweep in the national capital winning all seven seats with massive margins as all its candidates bagged more than 50 per cent of votes, while the Congress for the first time in five years fared better than the ruling AAP which was relegated to the third spot.

The BJP's overall performance in the national capital, which witnessed a triangular contest, was miles ahead of its opponents --- the Aam Aadmi Party and the Congress.

The saffron party polled over 56 per cent of votes, more than the combined vote share of the Congress (22.5 per cent) and the AAP (18.1 per cent).

However, Rai exuded confidence that the result of Lok Sabha polls would not impact the assembly polls in Delhi which are slated for early next year.

"There is no alternative to Kejriwal in the national capital and it has emerged that people who voted for BJP or Congress in the LS polls want Kejriwal in the assembly elections," he claimed.

The AAP had won 67 out of 70 seats in 2015 Delhi Assembly election. The BJP got just 3 while the Congress had failed to open its account.

Rai had said on Thursday that party leaders had met AAP's Lok Sabha candidates to introspect on the reasons behind the loss.

"We have decided that we would concentrate on work in the national capital," he said.

He said Kejriwal would hold meeting with state heads in Punjabi Bagh on Sunday.

AAP's Sangrur candidate Bhagwant Mann was the only candidate to win out of over 40 candidates it had fielded across the country.

Goyal, Gupta and Pandey lost their deposit in the polls after getting less than one-sixth of the votes.

Atishi, who is credited by AAP for revolutionising the education system of government schools, came third after Gambhir and Congress candidate Arvinder Singh Lovely.