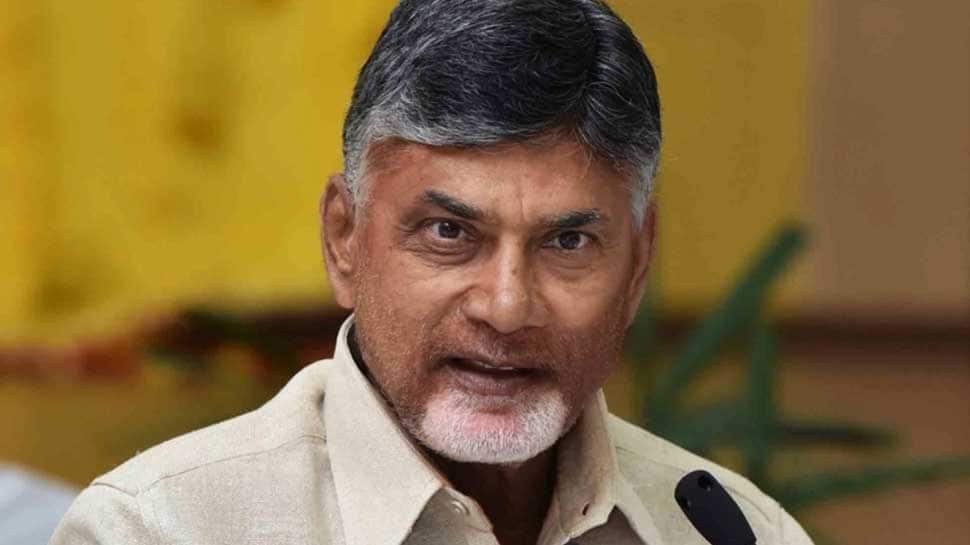 New Delhi: TDP chief Chandrababu Naidu, who is spearheading an effort to cobble up an anti-BJP front, Friday said not only the Telangana Rashtra Samithi (TRS) but any outfit which is against the saffron party are welcome to join a grand alliance after the election results are declared.

According to sources, Naidu is likely to meet Congress president Rahul Gandhi in the national capital and BSP chief Mayawati in Lucknow Saturday.

"We welcome not only the TRS but any party which is against the BJP. We are welcoming all such parties to be a part of our grand alliance," Naidu told reporters after meeting the Election Commission of India (ECI) here.

He was responding to a query if a Congress-led grand alliance will join hands with the TRS, which is trying to bring together all regional parties to forge a non-Congress, non-BJP front, after the election results are declared.

"I am meeting everybody. Will chalk out a plan after discussing with all leaders," Naidu added.

In the meeting with the ECI, the TDP president said that he requested the poll panel to take a serious note of the series of complaints filed by his party including against the repoll ordered in Chandragiri Assembly segment in the Andhra Pradesh and counting of votes in the entire constituency if discrepancy found in VVPAT slips with five mandated Electronic Voting Machines (EVMs) in any part of the country.

"As on today, the ECI's decisions are very controversial, one-sided, pro-establishment and pro-government. During the entire election, they were supporting the government. It is unfortunate," he told reporters after the meeting. Questioning the working style of the poll panel, Naidu said, "I am the party president for the last 25 years. I have never seen this type of Election Commission."

The transfer of the West Bengal home secretary for alleged interference in the election process is an "unnecessary interference" of the poll panel, he said, adding, "We don't want to surrender our powers to the ECI or the Government of India."

Invoking of Article 324 to abruptly curtail the campaign period in West Bengal and "giving time to Prime Minister Narendra Modi" to hold two rallies is "unfortunate and not correct", Naidu said.

Further, the ECI is "not taking action" against the BJP's Bhopal candidate Sadhvi Pragya Thakur who has "insulted" Mahatma Gandhi.

Thakur, an accused in the Malegaon blast case, ignited a fresh controversy Thursday by claiming that Mahatma Gandhi's assassin Nathuram Godse "is and will remain a patriot".

"The ECI not taking action against any BJP MPs, Prime Minister (Narendra Modi) and Amit Shah (BJP president)," he said while protesting the "unfair approach" of the poll panel.