Ramtek constituency was created in 1957 for the 2nd Lok Sabha elections. 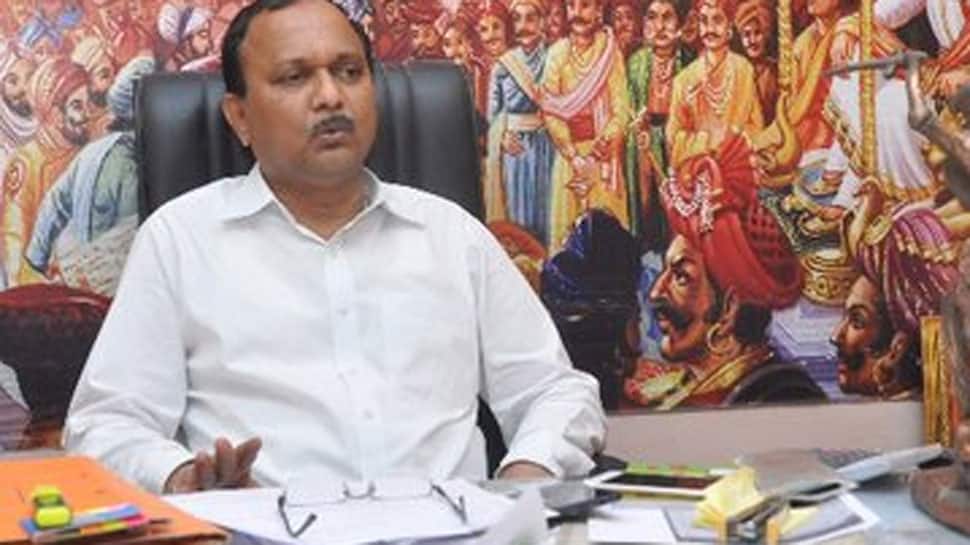 Ramtek Lok Sabha Constituency, is one of 48 Lok Sabha constituencies in the western state of Maharashtra and will cast its vote in the 2019 election on April 11.

In the 2014 Lok Sabha election, Krupal Balaji Tumane, of the Shiv Sena     – won with a huge margin of over 1.75 lakh votes. He had defeated Indian National Congress (INC) Mukul Wasnik.

The voter turnout figure was at 62.64 percent across 2231 polling stations. Some of the other candidates in the fray were Pratap Goswami of the Aam Aadmi Party and Bahujan Samaj Party's Kiran Prem Kumar Rodge.

In the year 2009, INC's Mukul Wasnik managed to secure his winning position by getting a margin of 16 thousand votes against Krupal Tumane.

The voter turnout across 2045 polling stations for this election here was 50.88 percent. Some of the other candidates in the fray were BSP's Prakashbhau Tembhurne and  Bahujan Republican Ekta Manch's Sulekha Kumbhare.