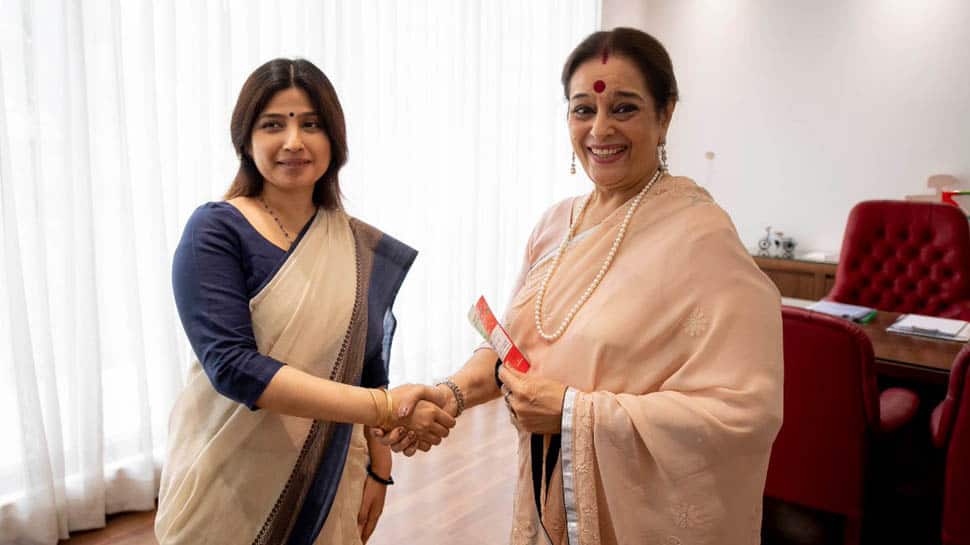 Poonam will be SP-BSP-RLD alliance candidate from Lucknow against BJP leader and Union Home Minister Rajnath Singh. SP leader Ravidas Mehrotra confirmed her candidature from Luckow and said she will file her nomination on April 18, the last day of nomination for the fifth phase of polling. "We appeal to the Congress that do not field your candidate from here so that BJP can be defeated," he said.

Ravidas Mehrotra, SP: Poonam Sinha ji (wife of Shatrughan Sinha) will be the SP-BSP-RLD candidate from Lucknow. She will file nomination on April 18. We appeal to the Congress that do not field your candidate from here so that BJP can be defeated. #LokSabhaElections2019 pic.twitter.com/Xp2y3M6Wz1

In Lucknow, there are four lakh Kayastha voters, 3.5 lakh Muslims voters and 1.3 lakh Sindhi voters. Since Poonam is a Sindhi and Shatrughan Sinha is a Kayastha, it is quite possible that these communities may extend their support to her.

The voting is scheduled to take place on May 6. Lucknow seat is regarded by many as a citadel of the BJP as the party has not lost from this seat since the time of Atal Bihari Vajpayee. In 2014, Singh had won from this seat after defeating Congress candidate Rita Bahuguna Joshi.