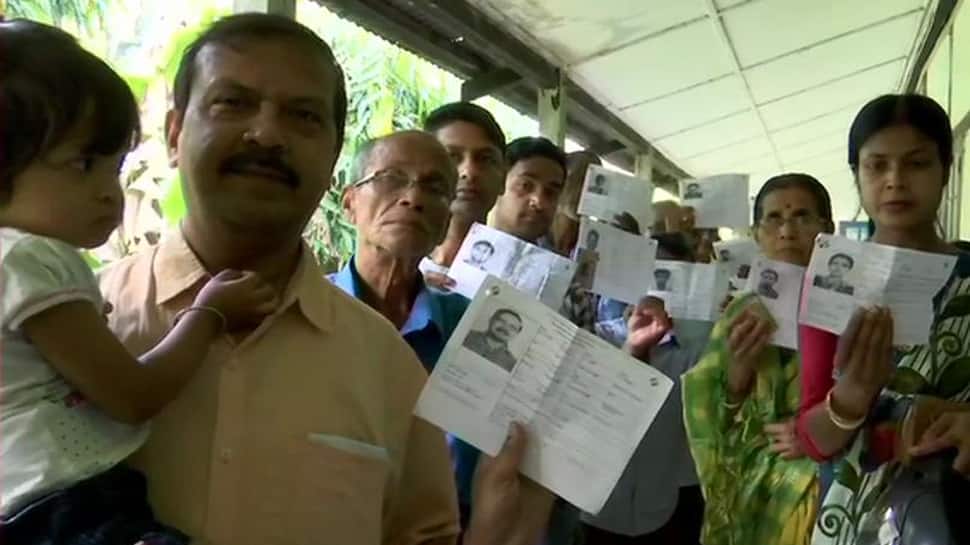 In 2009, Congress candidate Vinay Kumar Pandey had won the seat by securing 2,01,556 votes. At the second spot was Bahujan Samaj Party's Rizwan Zaheer with 1,59,527 votes followed by Samajwadi Party's Rubab Sayeda with 1,11,247 votes.

For the 2019 election, the Samajwadi Party, Bahujan Samaj Party and Rashtriya Lok Dal have announced that they will fight the election in an alliance. While the SP is contesting on 37 seats, BSP on 38 seats, the RLD is contesting on three seats.

The alliance has not fielded candidates from Rae Bareli and Amethi, the constituencies held by Congress leaders Sonia Gandhi and Rahul Gandhi.

Bharatiya Janata Party has named sitting MP Daddan Mishra on the seat. Congress has named Dhirendra Pratap Singh while Bahujan Samaj Party has named Ram Shiromani for the 2019 election. Nabban Khan from Communist Party of India, Rajwant Singh from Shiv Sena, Hanoman Prassad Mishra from Kisan Mazdoor Sangharsh Party are among several other Independent candidates who are in the fray.