The Congress has been in power in the seat since 1999. In Rajasthan's Barmer, Manvendra Singh, son of Jaswant Singh, founding member of Bharatiya Janata Party (BJP), lost by over 3.2 lakh votes. 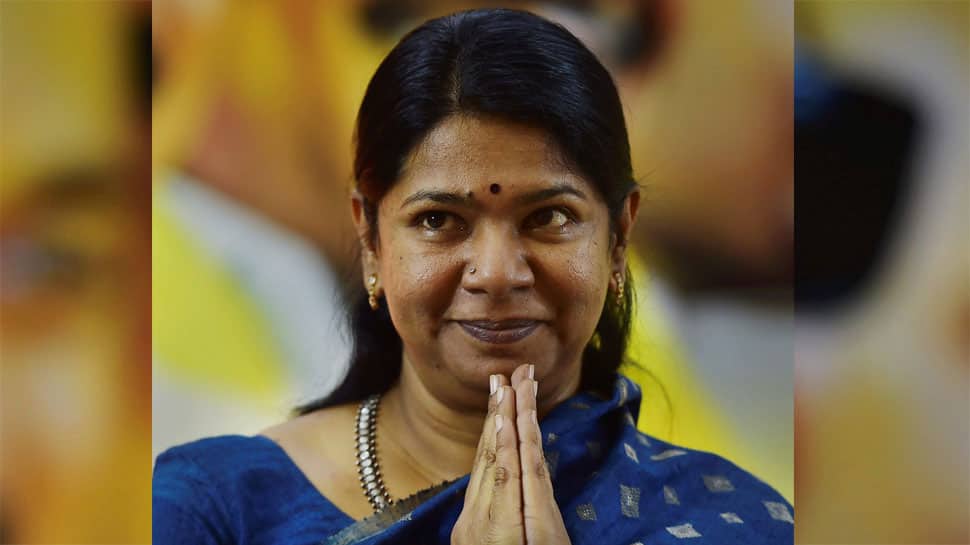 New Delhi: All the political prowess they inherited seems to have been rendered ineffective as sons of famous politician fathers failed miserably in the 17th Lok Sabha elections.

From former prime minister, Rajiv Gandhi's son and Congress president Rahul Gandhi losing out on the party's political bastion in Amethi, to Rajasthan Chief Minister Ashok Gehlot's son Vaibhav, who lost in Jodhpur, the current generation of political dynasts have clearly not lived up to their predecessors' success.

The Congress has been in power in the seat since 1999. In Rajasthan's Barmer, Manvendra Singh, son of Jaswant Singh, a founding member of Bharatiya Janata Party (BJP), lost by over 3.2 lakh votes.

Nikhil was contesting on a JD(S) ticket. Daughters, on the other hand, managed to save face.
Ajit Pawar's daughter Supriya Sule secured the Baramati seat in Maharashtra for the Nationalist Congress Party (NCP). She beat BJP's Kanchan Rahul Kool by over 1.5 lakh votes.

Former Tamil Nadu chief minister late M Karunanidhi's daughter Kanimozhi won the Thoothukkudi seat in the state by a massive margin of over 3.47 lakh votes.
She was contesting on a DMK ticket.