Assembly and Lok Sabha elections are being held simultaneously in these four states. The counting of votes will be held on May 23. 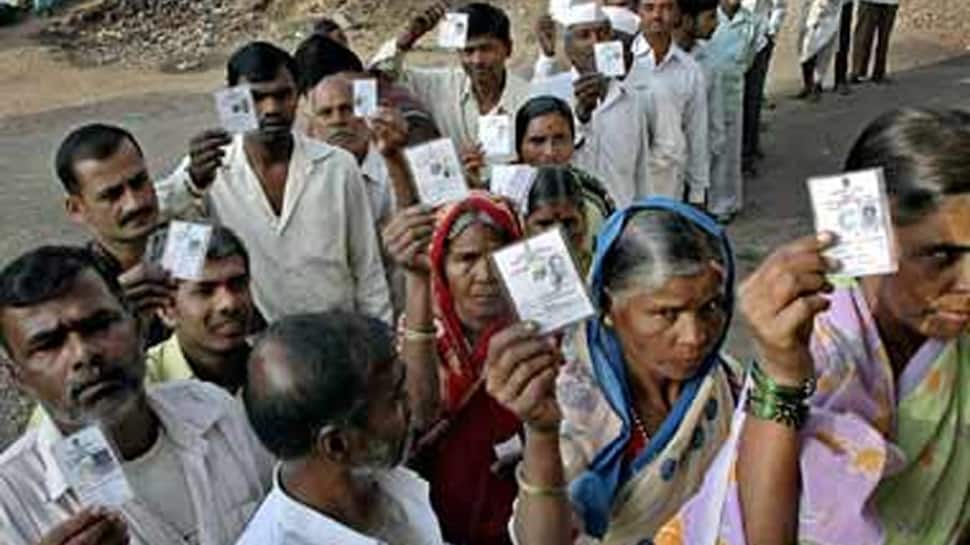 New Delhi: Voting is underway for Assembly elections to Andhra Pradesh, Odisha, Sikkim and Arunachal Pradesh on Thursday. The polling has begun at 7 am. All the 175 Assembly seats in Andhra is going to polls today, the voting for which will conclude at 6 pm. A total of 2,118 contestants are in the fray.

In Sikkim, the polling for all the 32 Assembly seats has also begun at 7 am. A total of 150 candidates in the fray. The voting will conclude at 5 pm at 567 polling stations spread over four districts in Sikkim.

A total of more than 7 lakh voters will exercise their franchise for the Assembly polls in Arunachal Pradesh today. As many as 181 candidates including 11 women are in the fray for 57 assembly constituencies out of total 60 seats in the state.

Assembly and Lok Sabha elections are being held simultaneously in these four states. The counting of votes will be held on May 23.